Twenty-five-year-old Tanushree Pareek will now be posted to command a unit along the India-Pakistan border in Punjab. IMAGE: Tanushree Pareek led the passing out parade of the 67 trainee officers at Tekanpur near Gwalior. Photograph: Facebook

Tanushree Pareek on Saturday became the first woman combat officer to be commissioned in the 51-year history of the Border Security Force, the country’s largest border guarding force.

Pareek, 25, also led the passing out parade of 67 trainee officers that was reviewed by Union Home Minister Rajnath Singh at the Border Security Force camp at Tekanpur near Gwalior.

Pareek, a resident of Rajasthan’s Bikaner, is the first woman to join the force in the officer rank after she was selected in the all-India exam conducted by the UPSC in 2014.

The home minister himself put the rank stars on the shoulders of Pareek during the piping ceremony.

The force had begun induction of woman officers in 2013.

She will now be posted to command a unit along the India-Pakistan border in Punjab.

While praising the first woman “field officer” of the 2.5-lakh-strong force, Singh said the Centre has chalked out a new roadmap to strengthen border security and it plans to seal Indian borders with Bangladesh and Pakistan.

He added the BSF has built 73 border outposts, out of 76 such border structures constructed in recent times.

Lauding the force raised in 1965, Singh said BSF has changed the rules of engagement at the international borders and now it is a “known entity” in the neighbouring countries.

While paying his tributes to the personnel of the force killed in the line of duty, the minister said government is planning for an effective grievance redressal mechanism in the forces.

“The forces are coming forward with such mechanisms,” he said. 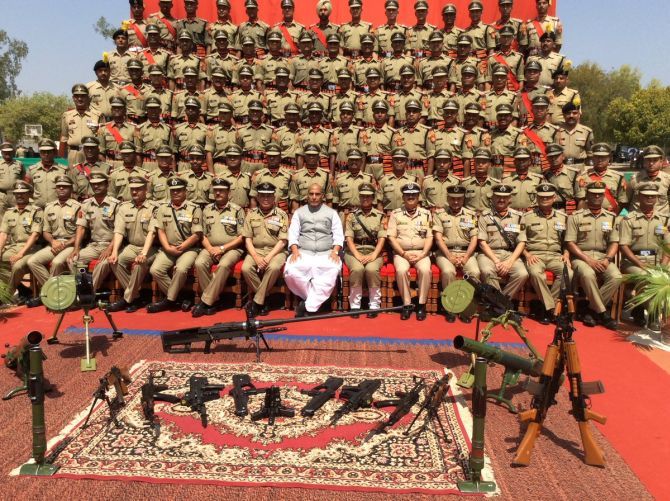 He praised the BSF saying it is the only force after the Indian military which operates on land, water and air as it has a dedicated air and water wing apart from foot soldiers.

The trainee officers, who passed out on Saturday, have undergone 52-week training in battle craft, intelligence gathering and other border guarding tasks before being commissioned into the force in the entry rank of assistant commandant.

Out of 67, 51 are direct entry officers while 16 have joined the officer ranks on promotion.

During his visit to the Tekanpur camp, Singh also watched a demonstration of PAVA shell firing at the Tear Smoke Unit of the force.

The shells were prepared at the TSU and sent to KashmirValley for security forces as an alternative to pellet guns to control protests and stone pelters.

The BSF is primarily tasked to guard two of the most sensitive Indian frontiers with Pakistan and Bangladesh while it is extensively deployed for conducting anti-Naxal operations and rendering other duties in the internal security domain. 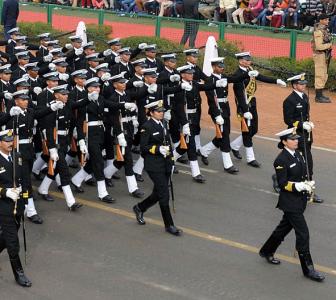 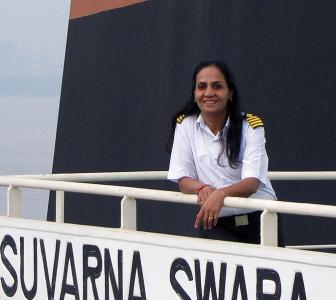 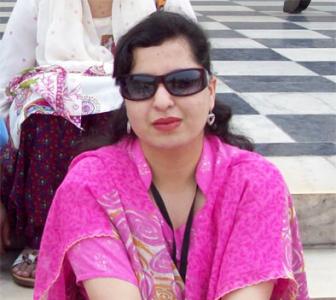