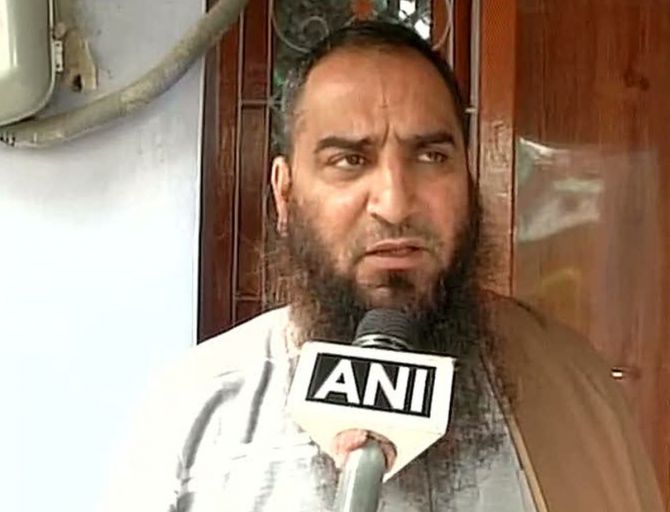 In a statement issued to the media on Tuesday, the hardline faction of the Hurriyat said that the people of Jammu and Kashmir look up to the amalgam's leadership with great expectations.

The amalgam said the appointments were temporary till elections are held according to the Hurriyat constitution.

Geelani, who died last week, was elected as the lifetime chairman of the amalgam, but he stepped down and dissociated from it last year.

He was avowedly a Pakistan supporter and had spearheaded the separatist movement in Jammu and Kashmir for over three decades.