26 killed as bus falls off bridge in Rajasthan

Twenty-six people, including students and teachers, were killed and 34 injured when their bus hit a stationary vehicle and fell off a bridge into a dry river bed in Rajasthan's Sawai Madhopur district in the wee hours of Monday.

The mishap occurred along the Sawai Madhopur-Dausa border, 162 km from Jaipur, when the victims were returning home to Jhalawar from an educational trip to Vrindavan.

Superintendent of Police (Sawai Madhopur) Vikas Kumar said that 21 people were killed on the spot while five succumbed to their injuries in a hospital later. The condition of one of the injured was reportedly serious.

The students and teachers belonged to a teacher's training institute in Khanpur in Jhalawar. 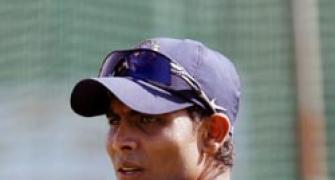 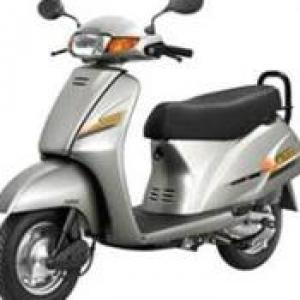