The Punjab assembly on Monday "unanimously" passed the confidence motion moved by Chief Minister Bhagwant Mann on September 27, even as Congress members staged a walkout. 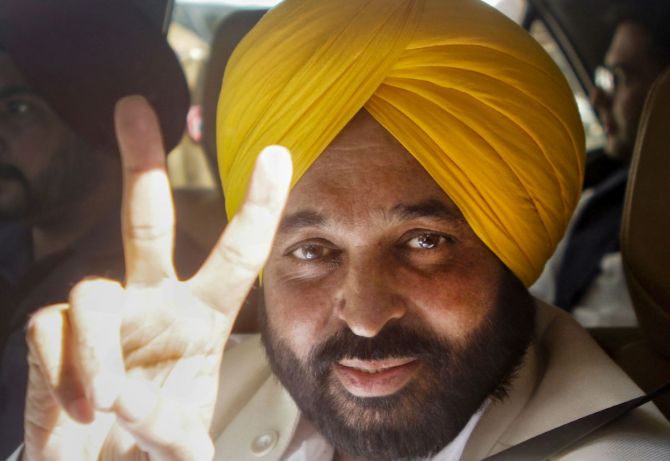 The Bharatiya Janata Party members had already announced a boycott of the assembly session.

After a lengthy discussion on the confidence motion, speaker Kultar Singh Sandhwan put it to vote. He asked MLAs to raise hands who were in support, and then asked those who were against the motion of confidence.

He also said one of the three Shiromani Akali Dal MLAs who were present in the House and a lone Bahujan Samaj Party MLA did not oppose the motion.

No Congress, BJP or lone Independent MLA was present in the House at the time of voting.

AAP has 92 MLAs, including the Speaker, in the House.

"So, 93 MLAs have supported the motion and none is against it. Thus, the motion is unanimously passed," the speaker said.

The assembly had taken up discussion on confidence motion, with AAP MLAs hitting out at the BJP over "Operation Lotus", alleging a bid to topple the six-month-old government.

The AAP had earlier claimed that at least 10 of its MLAs were approached by the BJP with an offer of Rs 25 crore to each of them in a bid to topple the Mann government under its "Operation Lotus".

However, as the discussion began, Congress MLAs staged a walkout, as they were demanding that the speaker should allot them time to speak and raise issues during the Zero Hour.

The two BJP MLAs -- Ashwani Sharma and Jangi Lal Mahajan -- have been boycotting the session as they accused the AAP government of violating the Constitution by bringing the confidence motion in the assembly. 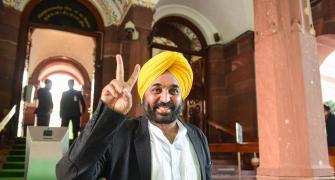 Punjab to move SC over guv's refusal to call session 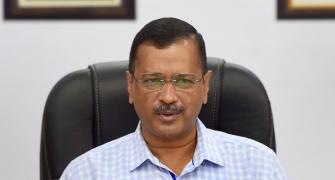 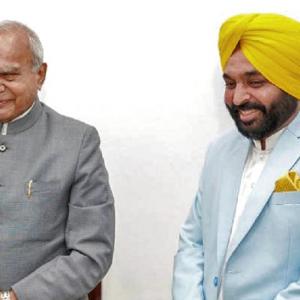 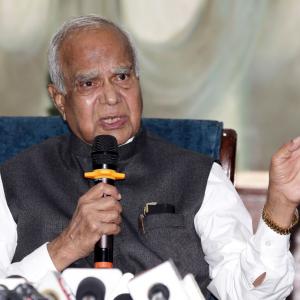