India on Wednesday became the first country to successfully place a spacecraft into Mars’ orbit at the first try. But the road has not been easy. It has taken India four years to achieve this milestone. Here’s a quick recap of how it all happened. 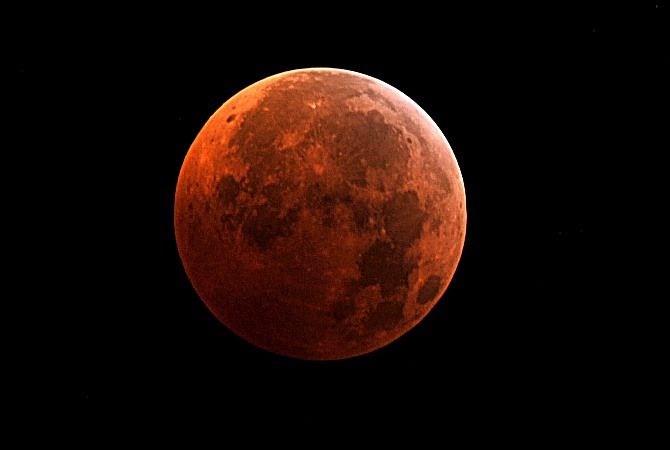 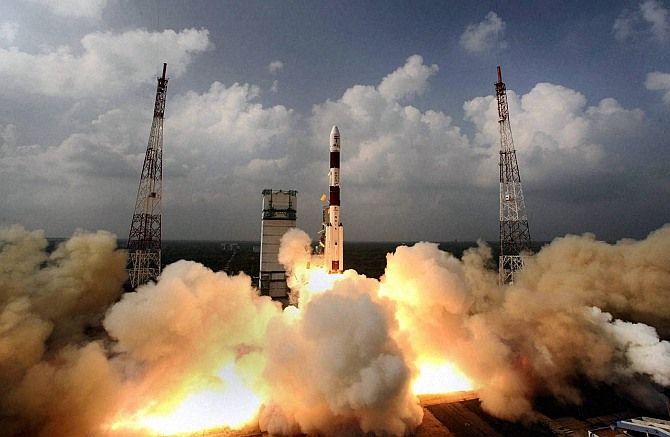 November 7-16, 2013: The launch is followed by six earth-bound manoeuvres between November 7 and November 16, 2013, to bring the spacecraft closer to exit the gravitational sphere of influence of Earth.

December 1, 2013: The trans-Mars injection was carried out and the spacecraft left the earth’s gravitational sphere of influence. Interestingly, ISRO scientists also used the earth’s own gravity and rotation to launch Mangalyaan towards Mars, thus saving on fuel weight and cost. 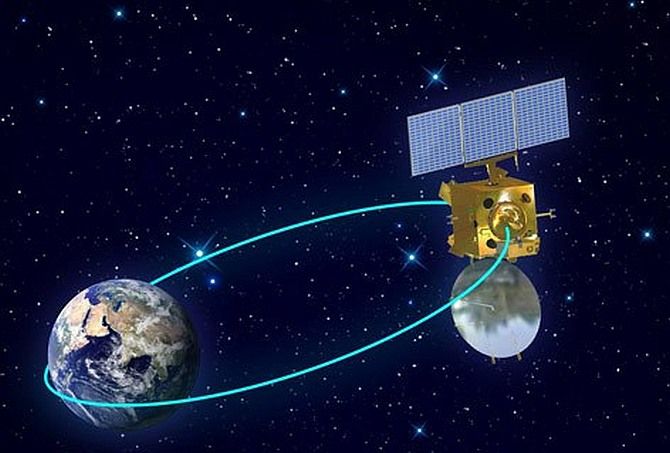 December 4, 2013: Once it left the earth’s sphere of influence, there was no going back, whether the mission was a success or not. From Earth's orbit, the spacecraft was moved in a heliocentric path to a destination around 224 million km away from Earth when it meets Mars, which is also moving on its orbit around Sun. There were a few mid-course corrections to keep the spacecraft on the path as per the plan. 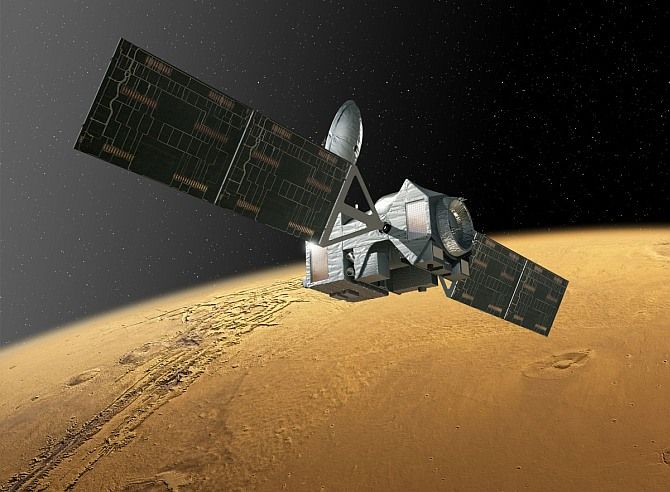 September 22, 2014: MOM enters the sphere of Influence of Mars and propellant lines are enabled for orbit entry. These exclusive lines created a fresh path for propellants to reach the Main Liquid Engine. Test firing of main liquid engine, which had been idle for nearly 300 days, is conducted successfully.