The prime accused in the Mangaluru blast case, Mohammed Shariq, had professed the ideology of ISIS and shared the videos of the terror outfit with other accused in the case, police sources said. Shariq, who was influenced by Islamic preacher Zakir Naik, ISIS and Al Qaeda, had videos of the speeches of Naik and the operations of terror outfits which he shared with other accused Maaz Muneer Ahmed and Sayyad Yasin, the sources said.

Sources said he used to send PDF files, videos, audios and links related to extremism, radicalisation, works of ISIS and other terror organisations through Telegram, Signal, Instagram, Wire and other platforms to Muslim youth activists.

Shariq and his associates allegedly wanted to establish a 'caliphate' and impose Sharia law in the country and believed that they should carry out 'jihad' against non-believers. He radicalised youths in Shivamogga, Tirthahalli and Bhadravati.

The police had recovered explosives, a mobile phone and a fake Aadhaar card during the raid at his house in Mysuru recently.

Shariq and his associates had also stored explosives before the Mangaluru blast. Shariq had sent money for bombs to co-accused Yasin through crypto, sources said.

Shariq, 24, who is from Tirthahalli in Shivamogga district, was carrying an improvised explosive device (IED) in a cooker in an autorickshaw when it exploded on the outskirts of Mangaluru on November 19. 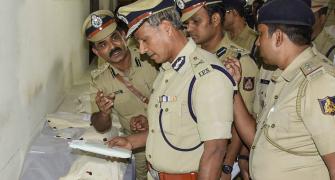 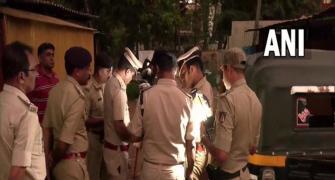 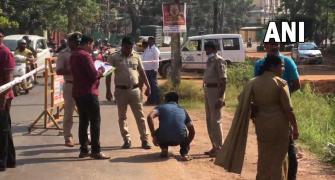 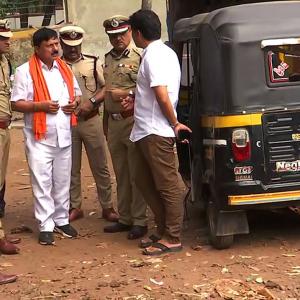 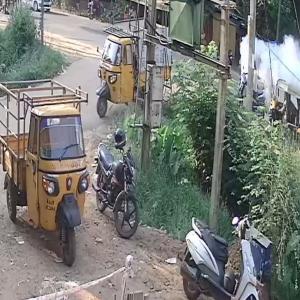