The Gujarat Anti-Terrorist Squad has arrested a 'sharp shooter' who was allegedly sent to Ahmedabad by gangster Chhota Shakeel to kill a Bharatiya Janata Party leader, a senior ATS official said on Wednesday. 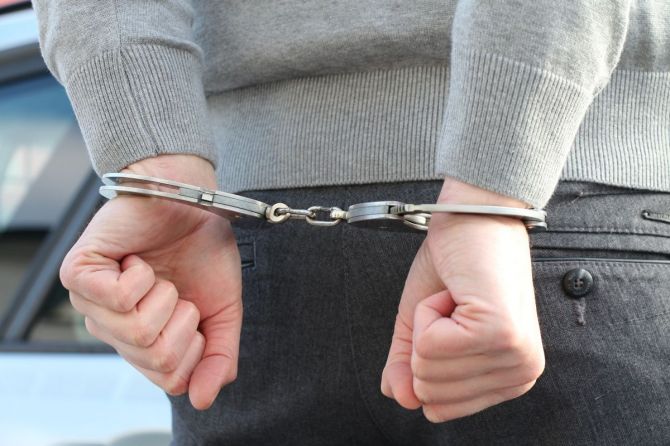 The man, who was staying in a hotel on Relief Road in Ahmedabad, fired one round at the ATS team during a late Tuesday night operation following which he was nabbed, the official said.

"Based on a tip-off that Chhota Shakeel has sent a sharp shooter to kill a BJP leader, our team raided the hotel late last night. The accused fired one round at us when we tried to catch him. Luckily, no one was hurt. We eventually overpowered him," he said.

Two pistols were recovered from the possession of the man, whose identity will be revealed after completion of preliminary questioning, he said.

According to the hotel manager, a Mumbai resident booked a room there on Tuesday and was later caught and taken away by the ATS team.

Meanwhile, talking to reporters in Gir Somnath district, state BJP leader Gordhan Zadafia said he was informed that the man was sent to eliminate him.

"Gujarat Home Minister Pradeepsinh Jadeja has informed me that a sharp shooter has been caught before he could harm me," said Zadafia, who is on a four-day tour of the Saurashtra region with state BJP chief C R Paatil. 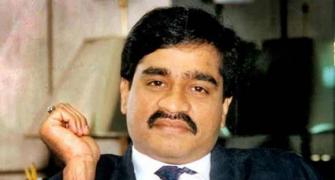 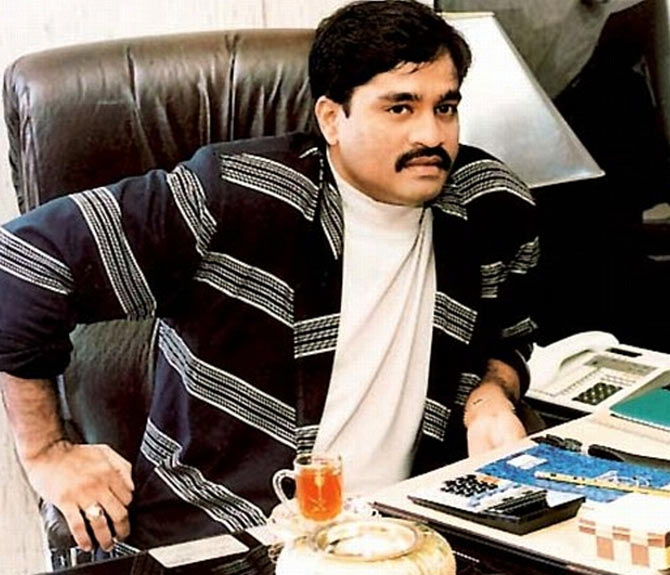