A person who arrived at the airport in Karnataka from Dubai and was hospitalised with suspected symptoms of coronavirus went missing but was later traced to his home, sources said.

The man, who arrived on Sunday, was shifted to the district Wenlock hospital after being screened at the international airport.

He reportedly argued with the hospital staff late in the night that he had not contracted the virus and left the hospital saying he will take treatment in a private hospital.

There is no need to panic about the disappearance of a suspected coronavirus patient from the district Wenlock hospital, Dakshina Kannada district deputy commissioner Sindhu B Rupesh said on Monday.

In a statement, Rupesh asked the public to remain calm and not get tensed because of the 'escape' from the hospital.

She said there was no confirmed case of coronavirus reported so far in the district.

The passenger, who arrived from Dubai to Mangaluru International Airport, had fever and the administration made arrangements to treat him at the Wenlock hospital.

The patient did not cooperate with the medical officers during the treatment.

"No one should get confused about this. Now that person is under surveillance and is being convinced to undergo medical tests," she said.

A surveillance team is currently at his home with the police.

He will be brought back to the hospital, a health department official. 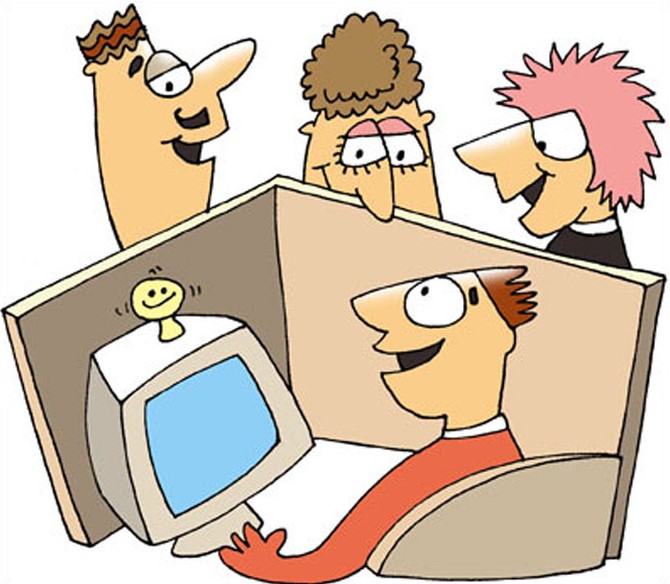 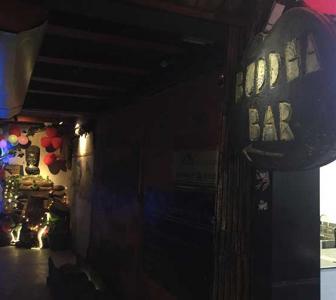 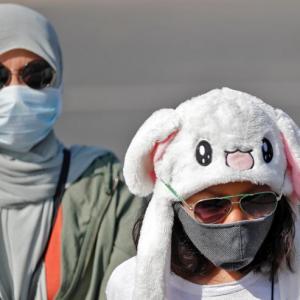 3-yr-old among 43 coronavirus cases in India 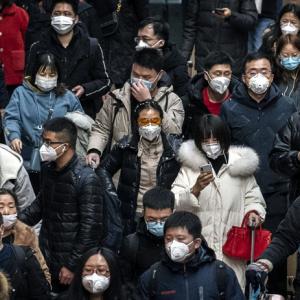