The Mumbai police has apprehended a man from Bihar in connection with anonymous calls threatening to target industrialist Mukesh Ambani and his family, an official said on Thursday. A police team picked up a suspect from Darbhanga district around midnight and was bringing him back to Mumbai, he said.

Sir H N Reliance Foundation Hospital here had received two calls on Wednesday where the unidentified caller threatened to blow up the hospital along with Ambani's residence 'Antilia' in south Mumbai.

The caller also issued threats to the industrialist and his family members, officials had said. 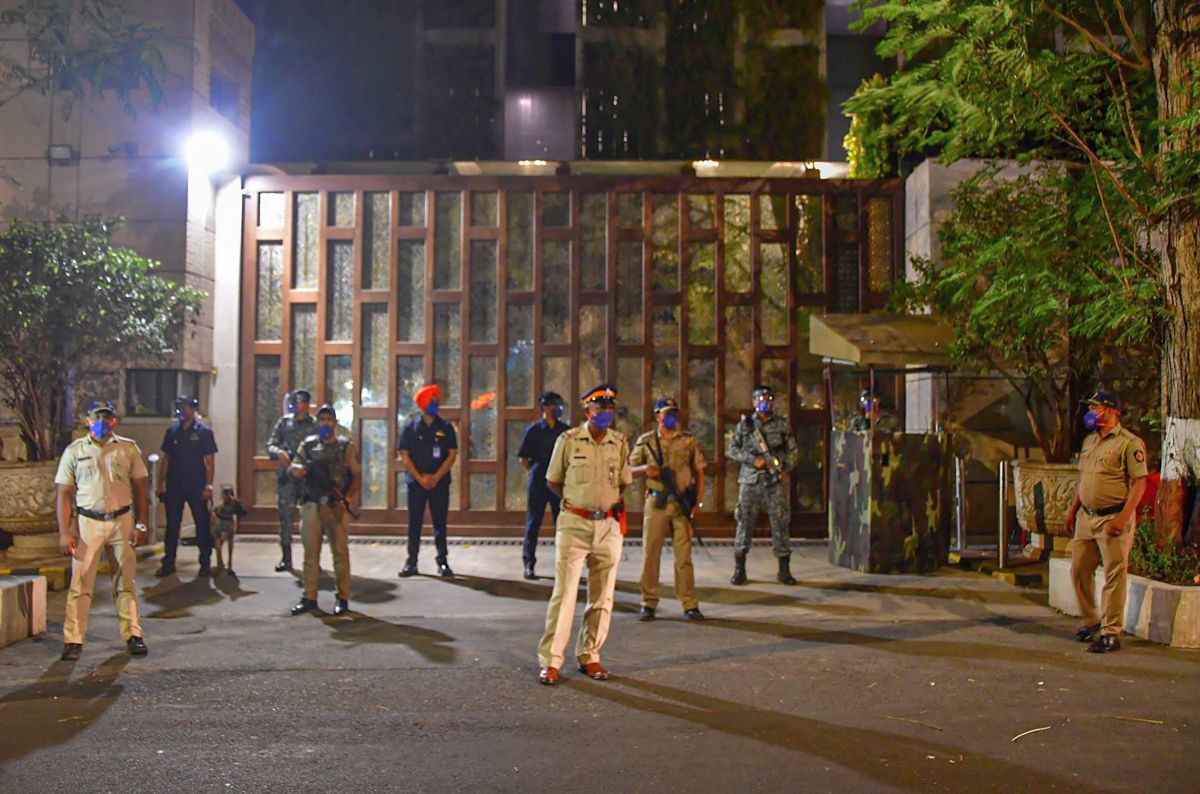