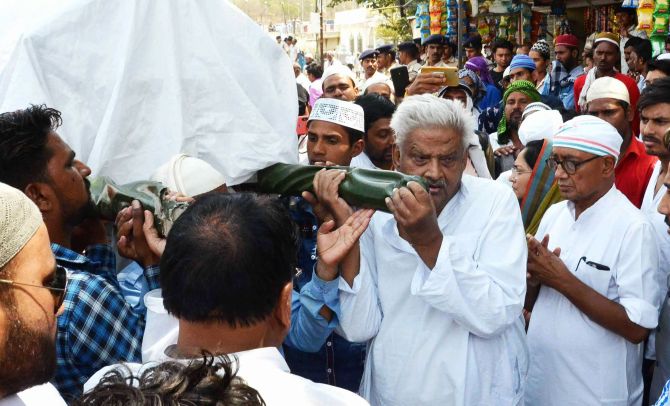 IMAGE: Senior Congress leader Digvijay Singh attends the funeral of the 8-year-old girl who was killed after being raped, in Bhopal, on Sunday. Photograph: PTI Photo

A man has been arrested for allegedly raping and killing an girl in Bhopal, Madhya Pradesh Home Minister Bala Bachchan said on Monday.

The girl went missing after she came out of her house in Kamla Nagar area of Bhopal on Saturday evening to buy something. Her body was found near a drain in the area on Sunday morning.

"The accused, Vishnu Mohare, was arrested from Mortakka village in Khandwa district today. Police will present a challan (official documents) in court in 48 hours. The government will fast track the case and ensure punishment to the culprit within a month," Bachchan told PTI.

The minister said police have collected evidence against the accused.

Mohare, who is in his mid-20s, lived close to the girl's home, Kamla Nagar police station in-charge Alok Shrivastava said.

Earlier, some locals staged a protest outside the Kamla Nagar police station to demand speedy arrest of the accused, who was nabbed around 10 am. 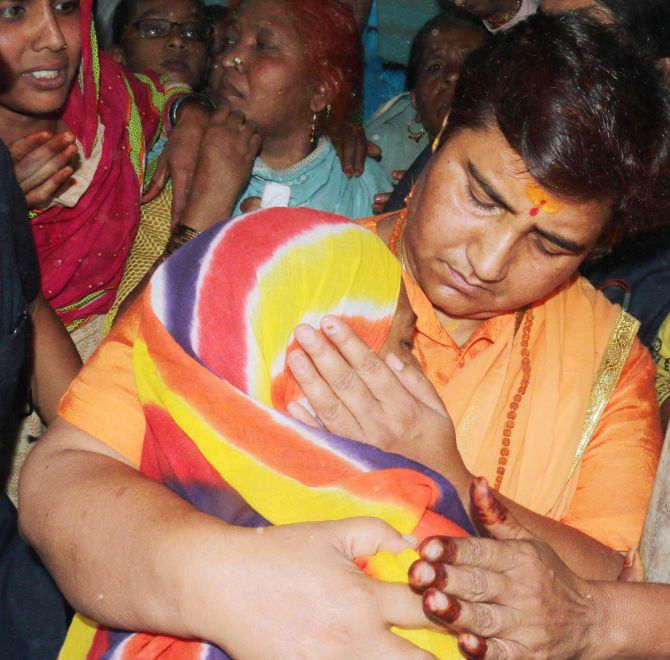 The state government on Sunday suspended six police officials after the girl's family alleged that the security men did not act on their complaint after she went missing.

The girl ventured out of her house in Kamla Nagar area around 8 pm on Saturday to buy something. When she did not return, her family members approached the police that night, a police official said.

Inspector General (Bhopal zone) Yogesh Deshmukh earlier said the police searched for the girl in the night and her body was found near a drain in Kamla Nagar area around 5 am on Sunday.

According to an initial post-mortem report, the girl 'died of strangulation after rape', Additional Superintendent of Police (ASP) Akhil Patel said, adding that they were
waiting for a detailed report.

On Sunday, the girl's uncle said after she went missing, they went to the police station, but the cops did not respond and even said she must have gone away with someone.

The family members searched for her at the railway station and in other areas of the city. They also contacted a local corporator, who alerted police. 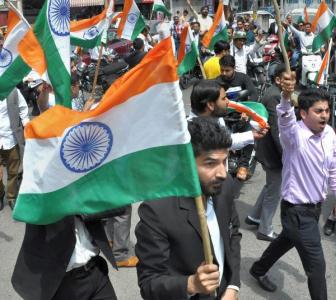 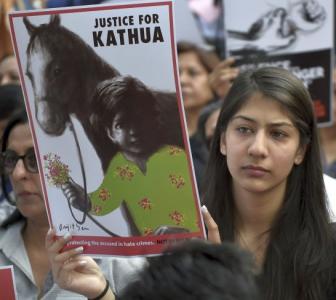