Mamata ready to ally with Cong for anti-BJP front in 2024 LS polls: Pawar

Nationalist Congress Party president Sharad Pawar on Wednesday said Trinamool Congress supremo and West Bengal Chief Minister Mamata Bannerjee is ready to bury her differences with the Congress in the national interests, and come together to form an alliance of opposition parties ahead of the 2024 general elections. 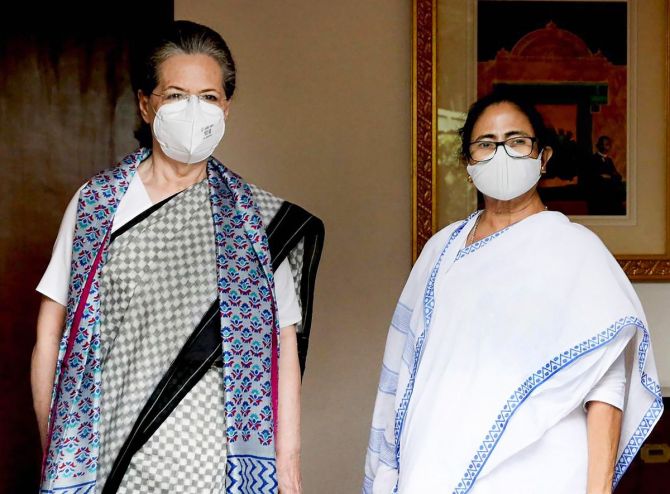 Speaking to reporters in Mumbai, Pawar also said he and some leaders from other states, including Bihar Chief Minister Nitish Kumar and former Jammu and Kashmir CM Farooq Abdulla were not averse to join hands with the Congress to form a front against the ruling Bharatiya Janata Party in the next polls.

Replying to a query about the TMC supremo's alleged differences with the Congress after it independently contested elections in West Bengal, Pawar said, "Mamata Bannerjee had personally said that her party is ready to come together in the national interests and work with Congress to put up a proper challenge before the ruling BJP."

According to the former Union minister, Banerjee has also said that she was ready to forget her experience with the Congress in the West Bengal state elections.

During the West Bengal elections, the TMC felt that the Congress and Communist Party of India-Marxist alliance helped the Bharatiya Janata Party to win more seats in the state, the NCP chief said.

"The rank and file of the TMC was highly disappointed with the Congress after the West Bengal elections, but the party chief amended her stand," he said.

The TMC had clinched a landslide victory in the West Bengal elections in May last year.

Elaborating his discussion with Nitish Kumar and Farooq Abdullah for providing a political alternative at the national level, he said, "Our detailed discussion was about enhancing cooperation and support among the like-minded parties. There are many parties that are of the opinion of counting in Congress to offer an alternative to the current BJP-led dispensation." 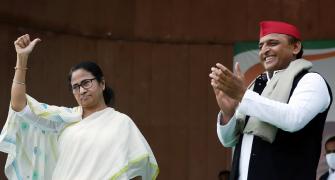 Cong can go its own way, we will go ours: Mamata 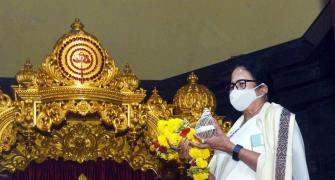 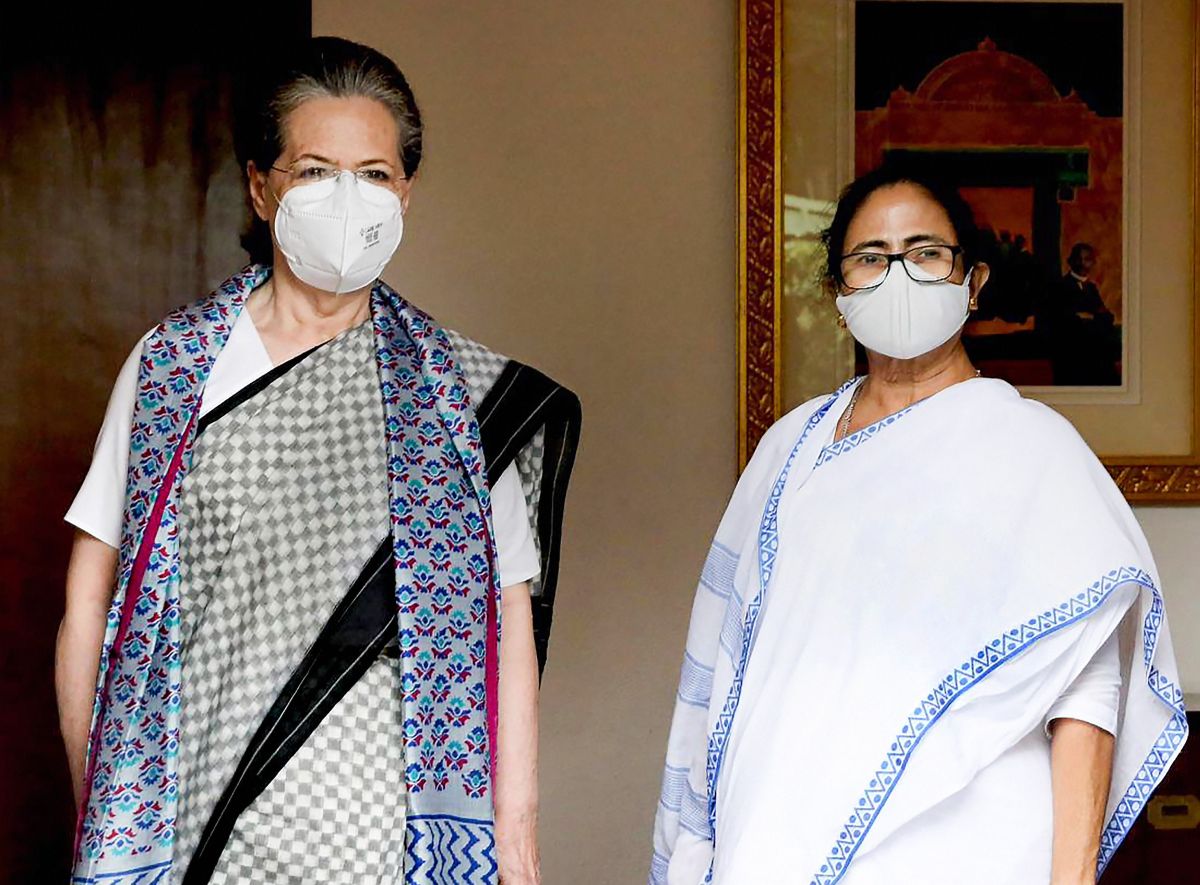 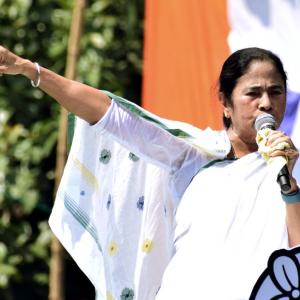