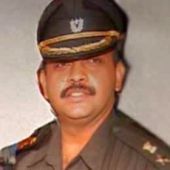 Lieutenant-Colonel Srikant Purohit,one of the accused in the 2008 Malegaon case has written to Prime Minister Narendra Modi and Home Minister Rajnath Singh, alleging that the Maharashtra Anti Terrorrism Squad has fabricated the case against him.

Purohit was arrested by the Maharashtra ATS in November 2008 in connection with the Malegaon blasts, and has been lodged at the Taloja Central Jail in Navi Mumbai. 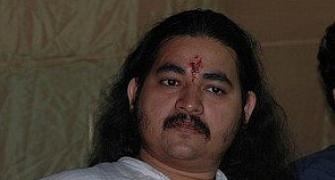 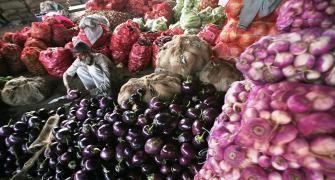 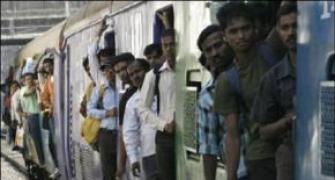 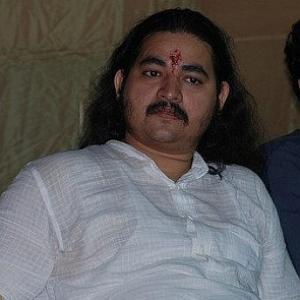 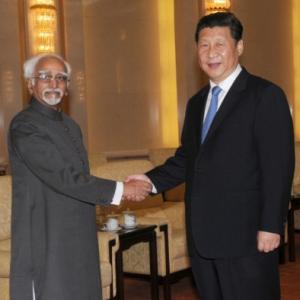