'We speak our minds': Malaysian PM stands by Kashmir remark

A defiant Malaysian Prime Minister Mahathir Mohamad on Tuesday said he stands by his remarks on Kashmir, asserting that he speaks his mind and does not retract and change, days after India expressed regret over his statement. 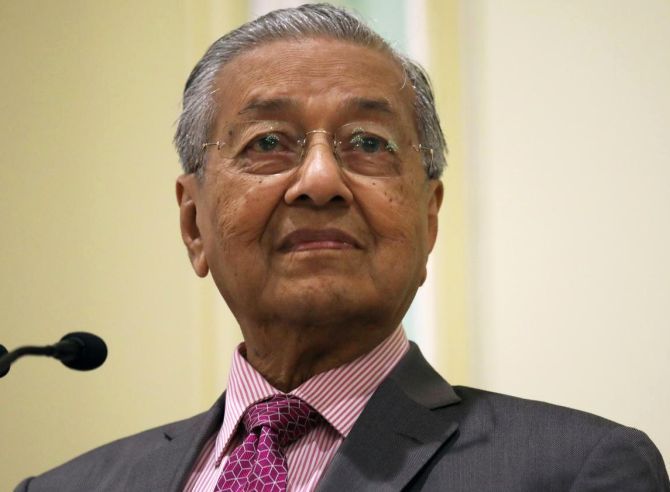 Raising the Kashmir issue at the United Nations General Assembly last month, Mahathir alleged that India has invaded and occupied Jammu and Kashmir and asked New Delhi to work with Pakistan to resolve the issue, drawing strong reaction from the ministry of external affairs.

Speaking to reporters during a press conference in Parliament, the Malaysian PM said we felt that the people of Kashmir had benefited from the resolution of the United Nations, and all we are saying is that we should all abide, not just India and Pakistan, but even the United States of America and other countries .

"We speak out our minds and we don't retract and change, Mahathir was quoted as saying by The Star newspaper.

"Otherwise, what's the good of having the UN?" he questioned.

MEA spokesperson Raveesh Kumar earlier this month said India and Malaysia have traditionally enjoyed good and friendly ties and We deeply regret these comments since they are not based on facts .

Acknowledging the strained diplomatic relations between Malaysia and India over his remarks, Mahathir said that it is necessary to speak out on the issues, even though such remarks could be disliked by some.

"Sometimes, we have to have strained relationships but we want to be friendly with people. Malaysia is a trading nation, we need markets and so, we are nice to people.

"But, also, we have to speak up for people. So, sometimes what we say is liked by some and disliked by others," he said.

Ufazed over the call made by an Indian trade body to avoid purchasing of palm oil from Malaysia, Mahathir said that the government have studied the effects of its boycott.

"This is not the Indian government, so we will have to find out how we can deal and communicate with these people, because we are a trading nation and it's bad having what amounts to a trade war, he said.

Asked if Malaysia would be reporting India to the World Trade Organisation, Mahathir said "at the moment, no".

Last year, Malaysia exported palm oil worth some $1.65 billion to India, according to the report.

Industry body Solvent Extractors Association of India's president Atul Chaturvedi said in an advisory to its members that the Indian government has not taken kindly to the unprovoked pronouncements by the Malaysian PM and is contemplating some retaliatory action.

It would be in fitness of things, as responsible Indian vegetable oil industry, we avoid purchasing of palm oil from Malaysia till such time clarity on the way forward emerges from the Indian government.

In your own interest as well as a mark of solidarity with our nation, we should avoid purchases from Malaysia for the time being. We trust you would heed our advise, he said in the statement. 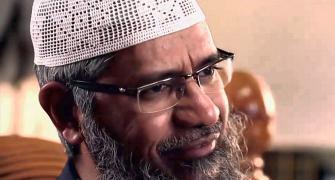 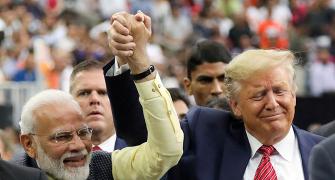 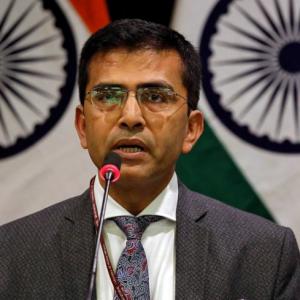 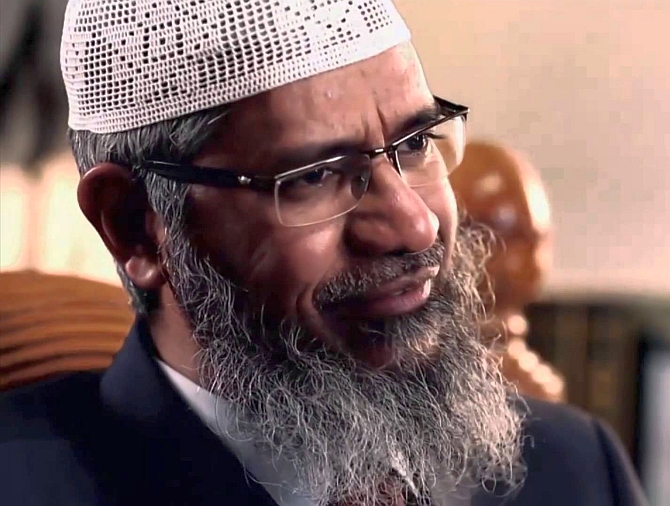