The first Zika virus infection case in Maharashtra has been reported from Pune district, officials said on Saturday, while also appealing people not to panic. The woman patient who was diagnosed with the infection has recovered completely, the state health department said.

"She and her family members do not have any symptoms," it said in a statement.

The 50-year-old woman, a resident of Belsar village in Purandar tehsil, received her test report on Friday.

The report said that besides Zika infection, she was also infected by Chickungunya.

A government medical team visited the village on Saturday and met the sarpanch and gram panchayat members and instructed them about preventive measures, the statement said.

Zika virus spreads through the bite of the aedes aegypti mosquito and most patients do not have symptoms.

The typical symptoms include fever, body ache and conjunctivitis, and pregnant women should be more careful, the statement said.

State surveillance officer Dr Pradip Awate told PTI that there was no need to panic.

"Zika is a moderate disease as 80 per cent patients do not get any symptoms and remaining 20 per cent have moderate flu-like symptoms. One can recover by drinking enough water, taking rest and having a simple paracetamol tablet," he said.

Death due to Zika virus infection was unheard of, he added.

Dr Awate also said that when a Zika virus outbreak took place in Brazil in 2019, it was believed that its infection during pregnancy can cause infants to be born with microcephaly (abnormal smallness of the head), but this connection has not been proved so far.

"However, we have still put special emphasis on the need for special care of pregnant women," he added.

Ayush Prasad, Chief Executive Officer, Pune district, appealed people not to panic. "It's due to proactive work of our field teams that the case was detected. We are working very hard to contain the spread and make the best healthcare available to people," he said. 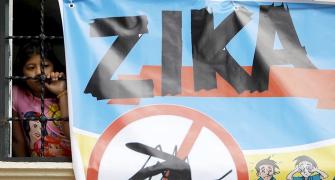 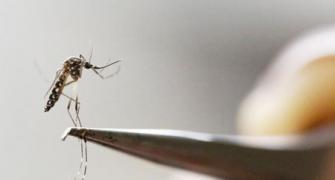 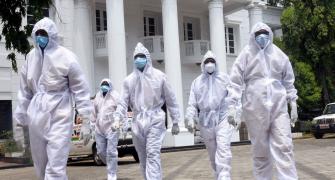 Zika adds to Kerala woes as it struggles with Covid 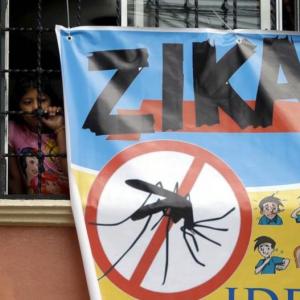 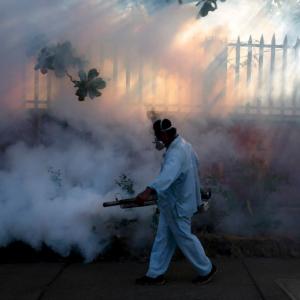