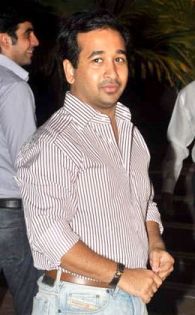 Maharashtra Congress MLA Nitesh Rane on Tuesday arrested for allegedly preventing a government official from discharging his duties by throwing a fish at him during a meeting. Later, he was granted bail by a local court.

Rane, along with 23 others, was arrested at Malvan in coastal Konkan for allegedly throwing fish at a senior government officer in Sidhudurg district during a meeting last week, Sindhudurg Additional Superintendent of Police Prakash Gaikwad told PTI.

The Congress MLA and others were produced before a local court which granted them bail, the official said.

He was charged with using criminal force on a public servant prohibiting him from performing duty, rioting, criminal intimidation besides other sections of the Indian Penal Code.

In a video clip which was aired by local news channels, Rane was purportedly seen talking to the fisheries commissioner of Sindhudurg in his office, packed with people on July 6.

It showed that during the meeting called to discuss problems faced by fishermen, the legislator lost his cool, picked up a fish which was dumped on the commissioner's table and threw it at him.

This is the latest in a series of controversies involving Nitesh, son of former Maharashtra chief minister Narayan Rane.

A case of extortion, assault and criminal intimidation was filed in May at the Santacruz Police Station here against Nitesh and his associates Moin Shaikh and Mohammed Ansari, police had said.

Shaikh and Ansari (both 36) were arrested for allegedly forcing Estella Hotel on Juhu Tara Road to down shutters for refusing to give Rs 10 lakh to Nitesh, police had said.

In December 2013, Nitesh and his supporters were booked by Goa police for allegedly trying to assault toll workers for asking to pay the entry tax at Dhargal toll booth near Pernem tahsil in North Goa.

The toll booth's boom barriers were smashed and cabin ransacked by his supporters, police had said.

In September 2010, a case of attempt to murder was filed against Nitesh on the complaint of Chintu Shaikh, a member of Rane's NGO Swabhiman Sangathan, police had said.

Shaikh had alleged that Rane shot at him twice at the NGO's Khar office in September 2010.

On the orders of the Bombay High Court, the case was handed over to the Central Bureau of Investigation. 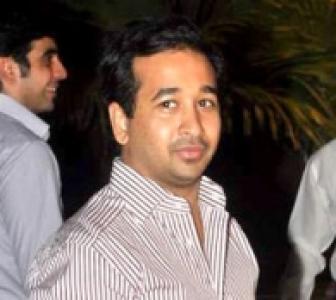 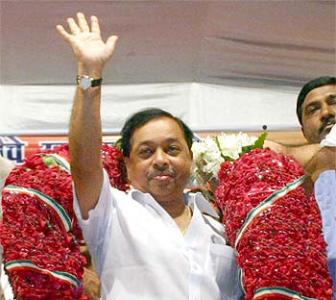 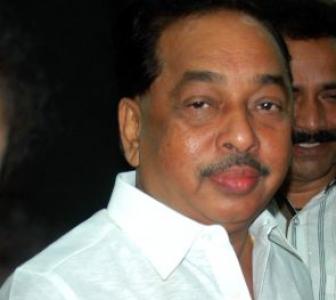 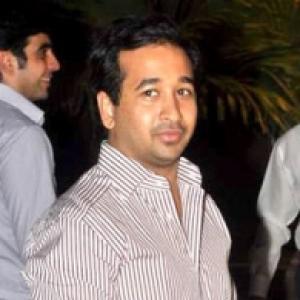 My work, not dad, got me a ticket, claims Nitesh Rane 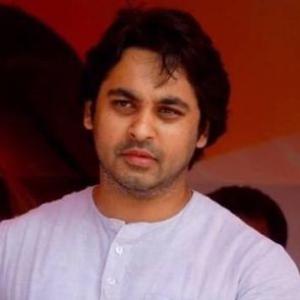