The Maharashtra police has reduced the working hours of its women constables from 12 hours to eight hours, to help them balance their professional and personal lives, a senior official said on Friday. State Director General of Police Sanjay Pandey confirmed the implementation of the initiative, which was first tried out in Nagpur city, Amravati city and Pune Rural.

The initiative was implemented on an experimental basis in the three regions last month, and will come into force in other cities and districts in the state in some days, the official said.

Considering the commitments of women constables have at home besides their professional duties, the initiative was started a month ago and gave good results, he said.

After their duty hours were reduced, women constables were able to give time to their children and other family members, he said.

"We saw some positive results through this initiative. Women constables were able to perform their professional duties in a stress-free manner and could give more time to their families as well," said Arti Singh, commissioner of police, Amaravati city.

Although the duty hours will be reduced to eight hours, there may be exceptional circumstances such as bandobast during events or festivals, another official said.

In such instances, officers in-charge can increase the hours with permission from the deputy commissioner of police in cities and other senior officers in the districts, he added. 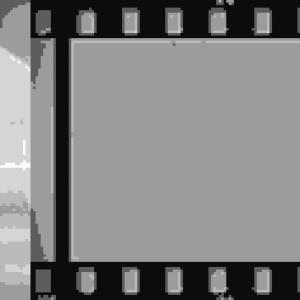