The Bharatiya Janata Party-Shiv Sena alliance on Thursday retained power in Maharashtra, albeit with a reduced majority, while it was a hung assembly in Haryana where the BJP emerged as the single largest party.

Following is the break-up of the verdict. 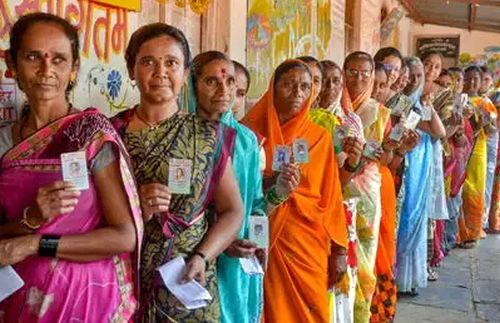