Many parents whose newborn babies were among those dead in the Bhandara hospital fire have blamed the staff there for dereliction of duty. 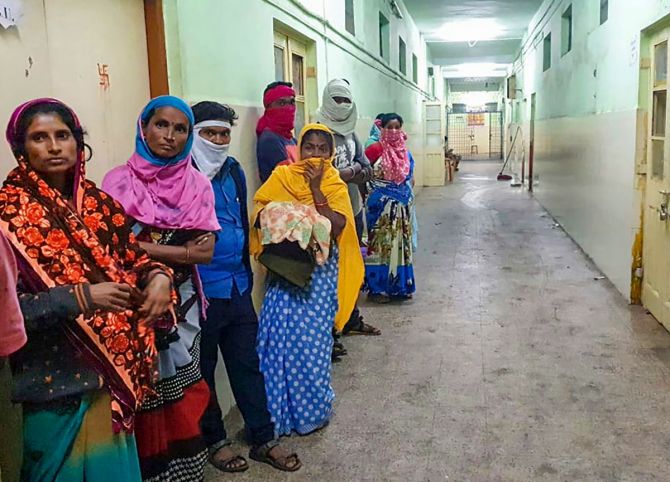 IMAGE: Women stand in a corridor at the Bhandara General Hospital, where a fire broke out, in Bhandara district, on Saturday. Photograph: PTI Photo

Ten babies died after the fire broke out on Saturday at the Special Newborn Care Unit of the four-storeyed district hospital in Maharashtra's Bhandara district town, about 900 km from the state capital Mumbai.

Kin of Geeta and Vishwanath Behere, whose two month-old daughter was among the 10 newborn babies who perished in
the blaze, blamed the hospital authorities for dereliction of duty.

They claimed that no doctor or nurse was present in the unit when fire broke out.

They blamed the hospital administration for the tragedy and sought action against those responsible.

Vandana Sidam from Ravanwadi in Bhandara district gave birth to a girl at Pahela primary health centre on January 3.

The baby was shifted to the district hospital unit as its weight was below normal.

Family members of Vandana, whose husband was working in Pune when the tragedy happened, have blamed the hospital authorities for the fire and sought action against officials who they claim ignored safety norms.

Chief Minister Uddhav Thackeray, who has ordered a probe into the incident, is scheduled to visit Bhandara on Sunday and meet hospital officials and parents of the victims.

A district official said the fire broke out around 1.30 am.

At the time, there were two nurses and a helper in the children's ward and they immediately raised an alarm.

The fire brigade was called out and before it arrived, staffers tried to rescue the children and managed to save seven infants.

Bhandara District Health Officer Prashant Uike said the SNCU is a 36-bed ward. The ages of the deceased children ranged between a few days to a few months.

"One baby had fatal burn injuries, and two others had minor burns injuries. The rest inhaled a lot of smoke," he said. 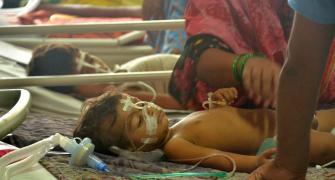 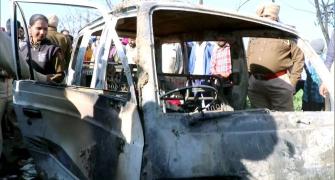 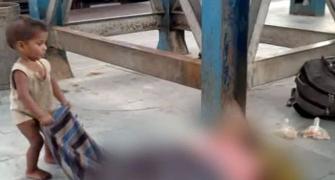 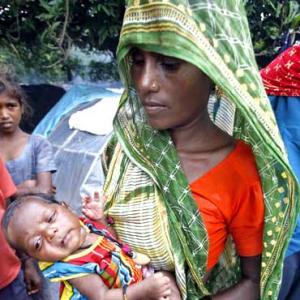 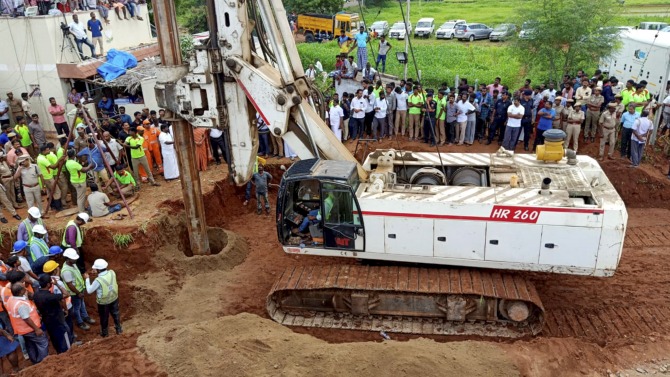