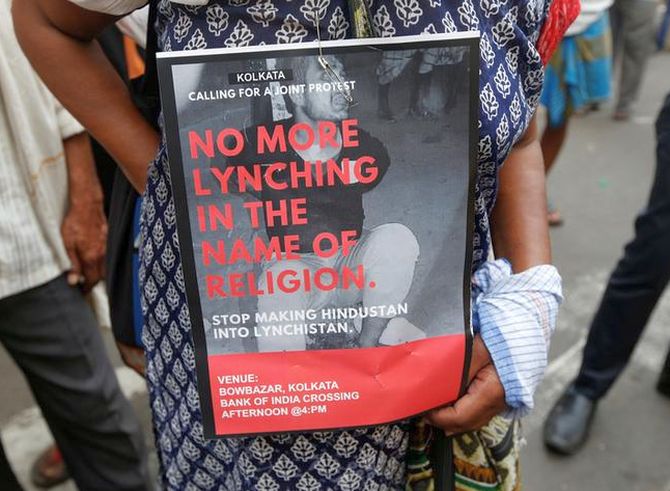 IMAGE: A woman holds a placard during a protest against the lynching of a Muslim man Tabrez Ansari by a Hindu mob in Kolkata. Photograph: Rupak De Chowdhuri/Reuters

The president of All India Majlis-e-Ittehadul Muslimeen Asaduddin Owaisi on Sunday said the lynching of people across the country for not chanting 'Jai Shri Ram' and 'Vande Mataram' is being carried out allegedly by the organisations, which are linked to the Sangh Parivar.

"People are being beaten up if they do not say 'Jai Shri Ram' and 'Vande Mataram.' These incidents are not going to stop. Only Muslims and Dalits are being targeted. There are organisations behind such incidents and all of them are linked to the Sangh Parivar," he said while speaking to media persons.

The statement from Owaisi comes a day after one Muslim boy was thrashed by unidentified men for not chanting 'Jai Shri Ram'.

Police had said that the incident occurred when Mohammad Taj, a resident of Barra, was returning home after offering 'namaz' at a mosque in Kidwai Nagar, Kanpur. 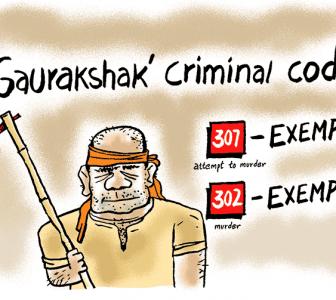 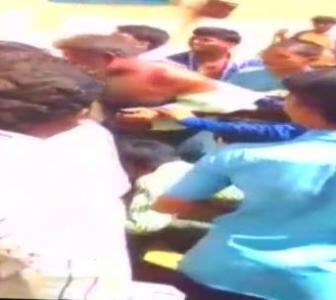 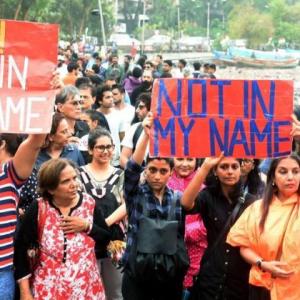