Lok Sabha Speaker Om Birla on Wednesday expressed pain that the House did not run smoothly during the monsoon session. 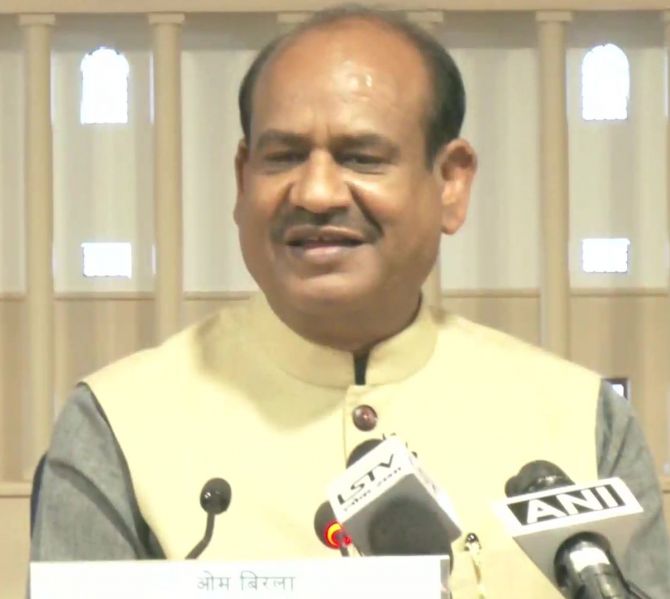 Addressing the media after the House was adjourned sine die (for an indefinite period), he said members holding placards, raising slogans in the Well of Lok Sabha was not in accordance with its traditions.

Lok Sabha functioned only 21 hours during the entire Monsoon session and its productivity was at 22 per cent, Birla said.

Lok Sabha was adjourned sine die on Wednesday, bringing an end to the stormy monsoon session which was scheduled to conclude on August 13.

The Question Hour witnessed disruptions on most of the days during this session, while the House managed to pass a raft of bills, including the Constitution amendment bill that will allow states to make their OBC lists.

Birla also informed that the construction of new Parliament building is expected to be completed before August 15 next year.