Varun should use mind instead of heart: Maneka Gandhi 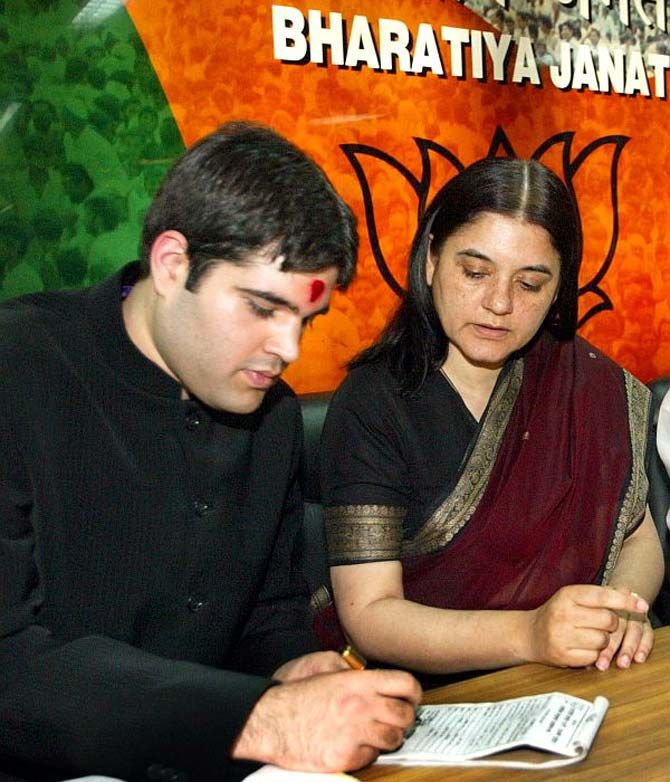 As Varun Gandhi courted controversy by "praising" estranged cousin Rahul Gandhi, his mother and Bharatiya Janata Party leader Maneka Gandhi on Thursday said her son's remark on Amethi's development was "not correct" and advised him to use his mind instead of heart while making statements.

The Bharatiya Janata Party member of Parliament also said that development work has not taken place in Amethi in the last 45 years. Defending her son's statement, Maneka said he was innocent and his heart was clean.

"He is an innocent person...his heart is clean...He would have asked about the work done in Amethi on which he would have said whatever happened there is good", she said. Maneka said that she had spoken to Varun in this regard as whatever he said on development in Amethi was "not correct".

When asked whether she would advice Varun to use his mind in place of heart while making statements, Maneka said, "Yes...this is true". "In Amethi expected works have not taken place in past 45 years..", she said.

Varun had on Wednesday praised his estranged cousin Rahul Gandhi and the Congress leader quickly lapped up the praise, leaving the BJP embarrassed after which he changed track and said it should not be seen as an endorsement of any political party or candidate.

Varun, who is the BJP's youth face in Uttar Pradesh, had created a flutter when he had said that Rahul is doing good work through his self-help groups for ameliorating the status of women in his parliamentary constituency Amethi and added that he would like to do the same in Sultanpur district.\

He had also stated that there was a need to work like Rahul through self-help groups for amelioration of women. Varun's appreciation of Rahul came while he was addressing a group of teachers in Sultanpur on Tuesday night. He is the BJP candidate from Sultanpur for the Lok Sabha poll.

"We have been working continuously in Amethi according to a strategy... we have laid foundation of education hub.. done work for farmers .... got a food park... what Varun is saying is right," he had said. Caught in a piquant situation, Varun later took to Twitter to issue a clarification to say his comments should not be seen as an endorsement of any political party or candidate. 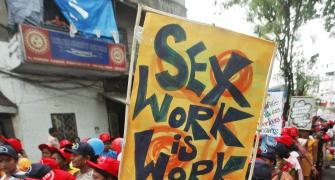 Not TMC, not Left, West Bengal sex workers to use NOTA 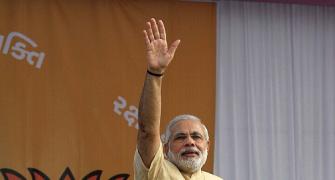 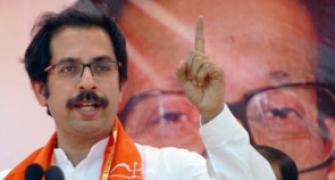 Is this the Shiv Sena's last Lok Sabha election? 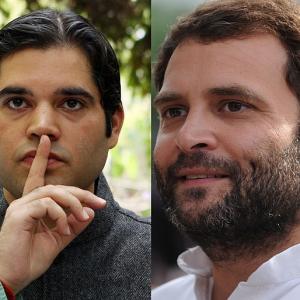 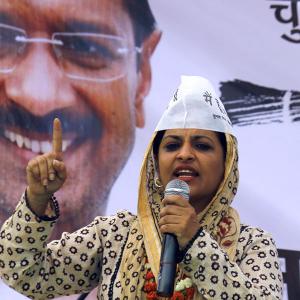