Actress Rakhi Sawant, who has jumped into poll fray while claiming to be an "illiterate" person with assets of Rs 15 crore, has outstanding loans worth about Rs 2.5 crore and an additional Rs 72.5 lakh tax liability.

There is also a pending criminal case of 'breach of trust' and 'cheating' under sections 406 and 420 of the Indian Penal Code which is being heard by a metropolitan magistrate court, according to the election affidavit filed by 36-year-old Sawant, a contestant from Mumbai North West seat.

The cine star, better known for her outspoken ways, has income tax dues of Rs 72.5 lakh even as her tax returns for the 2012-13 period showed an income of just Rs 5.33 lakh.

Overall, her liabilities amount to more than Rs 3 crore including tax dues and loan of Rs 2.41 crore, according to affidavit filed along with her nomination papers for the Lok Sabha polls.

Sawant, representing Rashtriya Aam Party, has claimed that she is an "illiterate".

Among others, she owns a Ford Endeavour valued at over Rs 21 lakh as well as jewellery, bullion and valuable things together worth over Rs 7.55 lakh.

The case against her has been filed by Mumbai-based Victoria Entertainment Pvt Ltd.

She had also participated in television reality show 'Big Boss'. 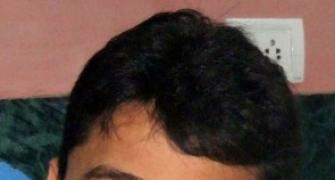 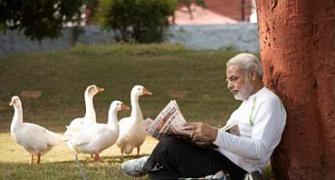 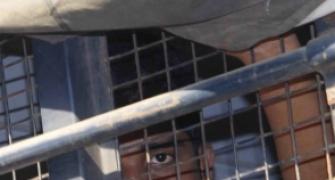 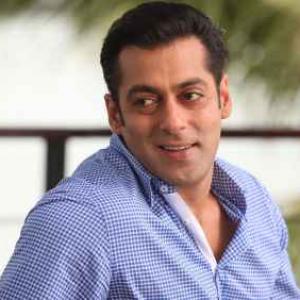 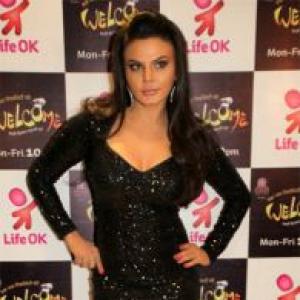