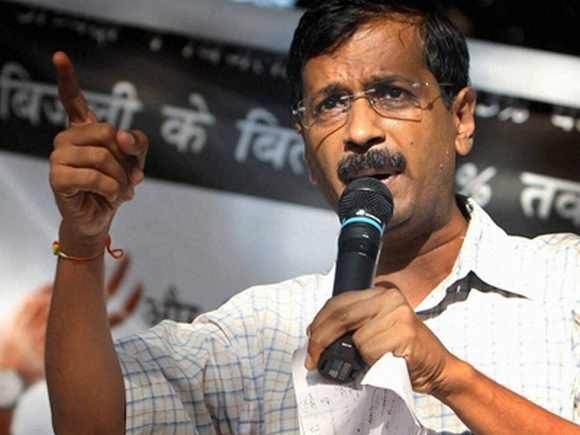 Aam Aadmi Party chief Arvind Kejriwal on Wednesday expressed confidence of defeating Narendra Modi in Varanasi Lok Sabha constituency in the upcoming elections, saying that he had not chosen a 'safe' seat since his main objective was to beat the BJP's prime ministerial candidate.

Training his guns at BJP and Congress, Kejriwal said, "I am contesting from Varanasi as I want to defeat Modi and Kumar Vishwas will defeat Rahul Gandhi in Amethi. We have not chosen safe seats to win and reach Parliament."

Following reports in some sections of the media that he might join the BJP if Narendra Modi decides not hike the gas prices, Kejriwal said that he will never join these parties and that he was being misinterpreted.

He also reminded the crowd of the attacks on him in Gujarat and Bhiwani in Haryana and said that some people pelted eggs on him after he had come out of Vishwanath temple in Varanasi.

Campaigning for the third day in the national capital, Kejriwal on Wednesday ventured into different assembly segments of East Delhi constituency along with the local party candidate Rajmohan Gandhi.

Buoyed by the public response, Kejriwal hit back at Congress and BJP who had been accusing him of running away from Delhi.

"They say that I ran away, I have not run away to Pakistan. It requires guts to leave the chair of Chief Minister. I will stay here among people and will continue to torment you (BJP and Congress)," he said, adding that he will continue his fight against corruption till his last breath. 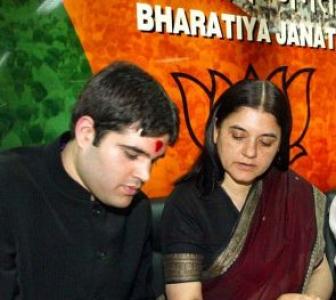 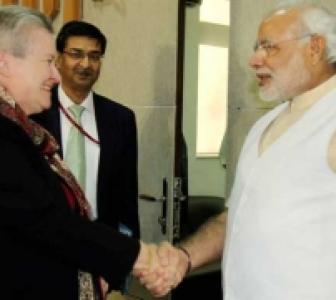 Modi will 'automatically' be eligible for US visa if elected PM