Bharatiya Janata Party’s prime ministerial candidate Narendra Modi's election campaign would cost a whopping Rs 5,000 crore, most of which is black money, the Congress on Wednesday alleged and sought a probe into the origin of these funds.

Speaking to mediapersons in new Delhi, Union Minister and senior party leader Kapil Sibal claimed that even BJP insiders say that the party would end up spending Rs 5,000 crore on the campaign.

He claimed that hundreds of crores of rupees were spent on the rallies of the BJP prime ministerial candidate even before the model code came into force on March 5. This included Rs 300 crore alone on the rallies for Modi organised in Uttar Pradesh.

The Minister claimed about Rs 20 crore were spent on the Bangalore rally and Rs 40 crore on Lucknow rally, and asked "if this is the level of expenditure before the model code came into force, what about the expenditure on rallies after March 5?"

Raising a series of questions, Sibal sought to know who is financing Modi's rallies involving massive expenditure and why are L K Advani and Modi silent on the issue of black money. "Those who funded will seek favours. The rich will demand rich returns. There is no free lunch. The nation will be on sale. This is a party for the rich, by the rich," he said.

Taking a dig at Modi and the BJP, he said while they accuse the Congress of corruption, they are having all the money. He suggested that when someone uses so much unaccounted money in the polls, it does not remain free and fair.

Sibal claimed that the total cost of some 15,000 hoardings put up by the BJP all over the country would cost Rs 2,500 crore while the budget for TV spots on various channels would be something between Rs 800 to Rs 1,000 crore.

He alleged that the organisation of rallies for Modi also include organisation of special trains, thousands of buses and SUVs, gizmo laden stage under 30 ft dynamic screen with scores of LED screens, besides the cost of event management company.

In a reply to queries on the issue, Sibal said that the matter was bound to figure in Parliament. Asked as to what the government is doing on the matter, he suggested that these are issues for the Enforcement Directorate and the Central Bureau of Investigation to look into and "such matters do not end so fast".

"You talk to the ED. I do not know," he remarked when asked whether the issue is being probed. Recently, Union Minister and Congress spokesman Anand Sharma had alleged that Modi has a publicity budget of Rs 10,000 crore, of which 90 per cent is black money.

"I have never seen this kind of media blitzkrieg. Rs 10,000 crore is the publicity campaign budget of the BJP and Modi. About 90 per cent of this amount is black money," he had claimed. Sharma had said it was strange that Modi was promising to eradicate the evil of black money when the BJP itself is using black money. 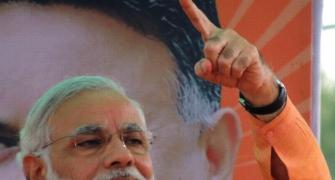 Modi hits back at 'childish' Rahul for toffee comment 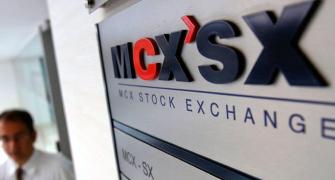 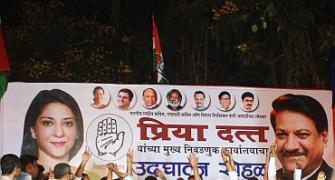 Can Priya Dutt sail though the 'wave'? 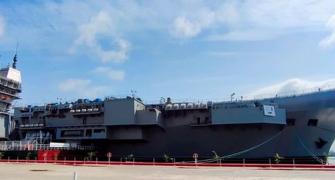 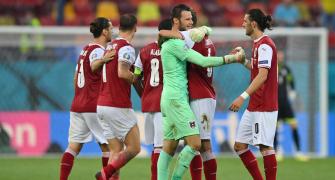 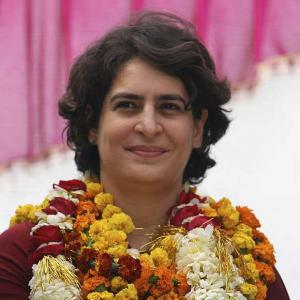 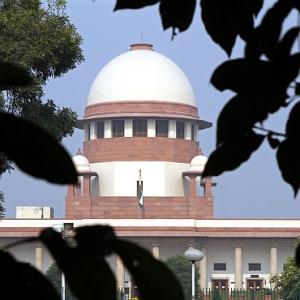