'Eklavya' Sidhu yet to campaign for 'Dronacharya' Jaitley 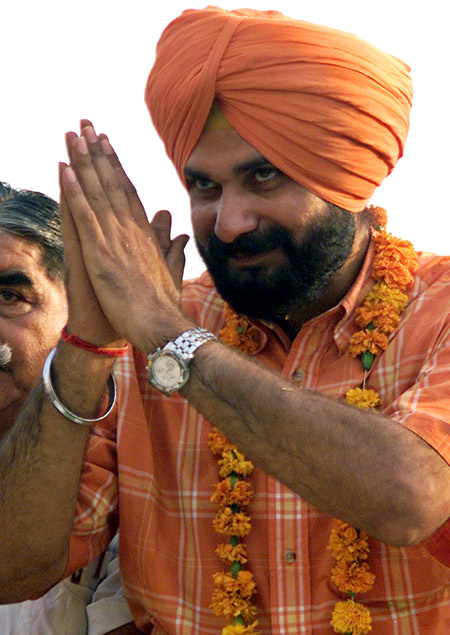 With less than a month left for campaigning to end in Amritsar, the Bharatiya Janata Party’s candidate Arun Jaitley is still facing one question in almost all his interactions with media -- Will sitting MP Navjot Singh Sidhu canvass for him?

The Leader of Opposition in Rajya Sabha who is taking on Amarinder Singh of Congress, however, never gives a categorical "yes" or "no" answer. Sidhu, who won this Lok Sabha seat thrice in a row for the BJP, has shared an uneasy relation with his party's ruling ally Shiromani Akali Dal prompting his replacement with Jaitley.

Initially on the Sidhu question, Jaitley maintained that all supporters of the BJP will campaign for him. But after Sidhu's wife Navjot Kaur said her husband would not campaign in Amritsar, Jaitley said, "Before he (Sidhu) had left for Bangladesh, he had given me a different impression", without elaborating further.

The Sidhu issue has given some fodder to Amarinder to take a jibe at Jaitley.

He said Sidhu was a "loving MP" and he left Amritsar seat because Akalis did not let him carry development works in the holy city. "The treatment meted out to the outgoing Amritsar Member of Parliament Navjot Sidhu reminds me of the famous Eklavya story in

Mahabharata where Guru Dhornacharya seeks his (Eklavya's) right thumb as 'Guru Dakshina'... Here in Amritsar also Arun Jaitely appears to have taken his 'Guru Dakshina' from his 'shishya' (student) Navjot Sidhu, who seems to have gladly handed it over," Amarinder said in a social media post.

At media interactions, Punjab Chief Minister Prakash Singh Badal has been maintaining that his party does not interfere in internal matters of the BJP and would have extended the similar support to Sidhu as they are giving to Jaitley.

Sidhu had earlier said that while he was ready to make "sacrifice" for his 'guru' Jaitley, he would not contest from anywhere else than Amritsar. The absence of Sidhu, whose reaction could not be obtained despite repeated attempts, from the campaign in this key electoral battle is apparently giving jitters to the local BJP unit as the Amritsar seat is dominated by Sikhs.

As much as 64 per cent voters are Sikh. Sidhu, the most visible Sikh face of BJP in the country with interesting oratory skills and humour, himself had managed to win the seat by a slender margin of 6,800 votes in the last polls.

BJP leaders, who sounded confident of defeating Congress, said that though Jaitley is a heavyweight with decades of political experience, Sidhu's campaign would have given more benefits to the party.

Sidhu's successful run, despite his outsider tag as he too is originally from Patiala, is also attributed to his following among both Sikh and Hindu voters. State BJP president Kamal Sharma said the party makes the campaign programme and people participate accordingly. 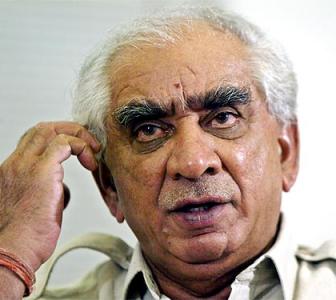 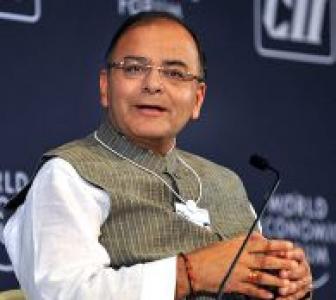 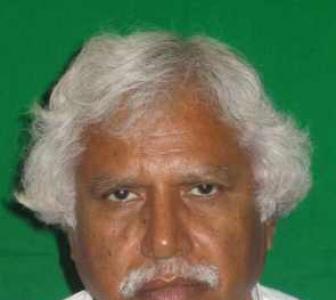 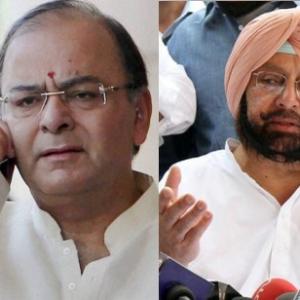 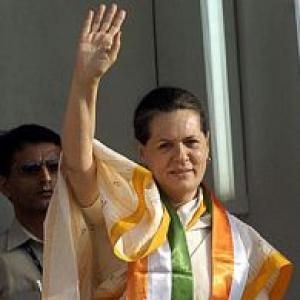