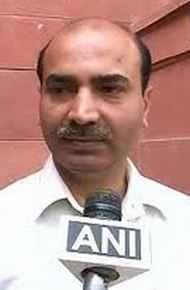 Expelled Aam Aadmi Party member Ashwini Upadhyay on Tuesday alleged that the sole aim of the party was "an unstable government at the Centre so that it can strike a deal with the single largest party".

"AAP is contesting Lok Sabha polls so that there is an unstable government at the Centre as this will help the party to strike a deal with single largest outfit," Upadhyay, AAP's former national council member, said.

Lashing out at the AAP for keeping graft as its main poll plank and "adopting double standards" on it, he said "AAP is trying to confuse the electorate on the issue of corruption."

Upadhyay, who turned rebel after being denied ticket for the Lok Sabha elections, said he would travel across country to "expose" the AAP which had "diverted" from its agenda.

The foundations of the AAP was laid to fight issues of corruption, communalism, VIP culture, dynasty politics rule, criminal and caste-based politics, he said adding that now "compromises" are being done regarding these issues.

He alleged that the AAP had included anti-national elements in its fold, and the party's funding and influence is from abroad, including donation by Ford Foundation to NGOs run by AAP members.

Besides, the NGOs, including 'Kabir' funded by Ford Foundation, either sympathise with the Maoists or terrorists. Ford Foundation works for the interest of US, he alleged.

"Tickets for the Lok Sabha elections were pre-decided and that the party only used the data of the people who had submitted the forms and is just collecting money," he alleged.

Ashwini had been expelled from AAP for his alleged involvement in anti-party activities.

"Kejriwal does not say anything against Jindal and GMR, but attacks Ambani and Adani," he alleged.

He also said AAP candidates Yogendra Yadav and Ashutosh had been seeking votes on line of caste and community. 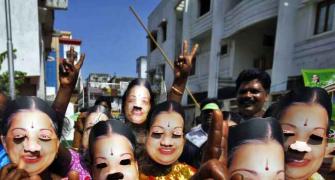 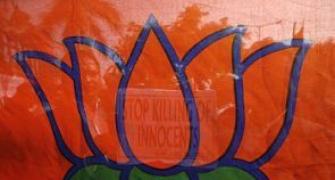 BJP-led NDA will bag 300 plus seats in LS polls: Naqvi 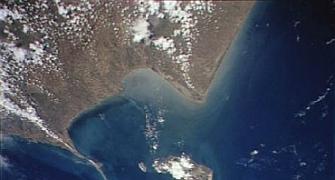 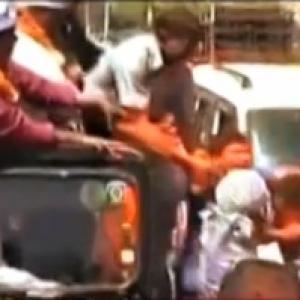 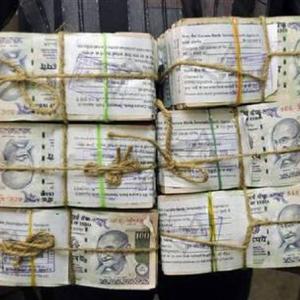