The Lokpal Bill will come up for scrutiny by the Parliamentary Standing Committee for the first time on September 7.

The Parliamentary Standing Committee on Law and Justice and Personnel, which met in New Delhi on Thursday evening, decided to discuss the anti-corruption measure in its next meeting in the first week of September.

"Anna Hazare and his associates have deposed before us.

We now also have a copy of their Jan Lokpal Bill besides the government bill. Therefore, we decided to discuss the issue on September 7," committee members said.

They said a lot of developments were taking place and the committee will have enough time to study various issues before members start formal discussions.

Committee Chairman Abhishek Singhvi has said that "we would try to prove that neither constitutional principles nor merit nor strength of the bill are compromised to get a good Lokpal bill if the Standing Committee procedure is followed fairly and reasonably". 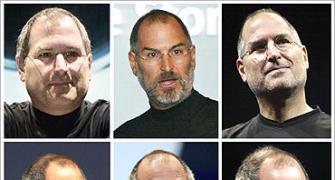