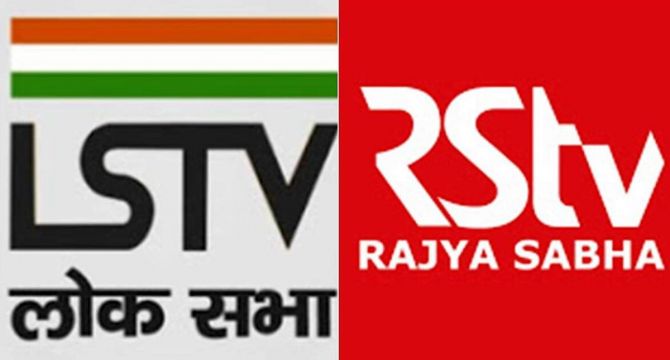 Lok Sabha and Rajya Sabha TV channels have been merged into one channel which will henceforth be known as Sansad TV.

Retired IAS officer Ravi Capoor has been appointed the Chief Executive Officer of the channel for a period of one year with immediate effect, or until further orders, whichever is earlier, read a order by Sunil Minocha, the under secretary of Sansad Television.