LJP ready to contest Jharkhand polls on its own: Chirag Paswan

Lok Janshakti Party national president Chirag Paswan said the party is ready to contest the coming assembly poll in Jharkhand on its own. 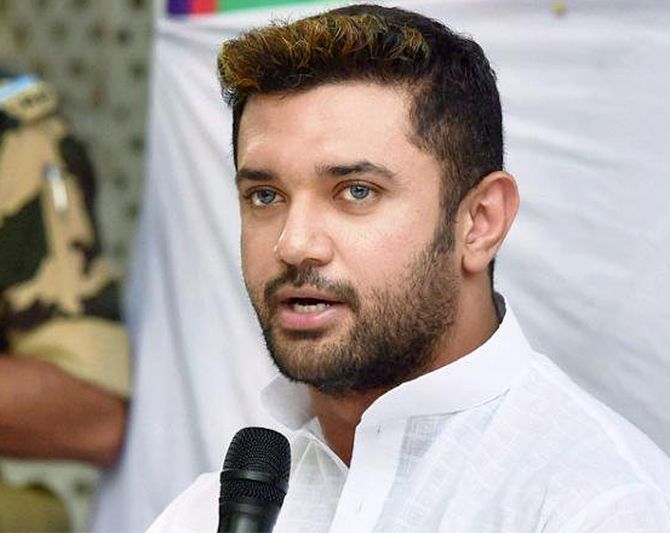 Bharatiya Janata Party has announced candidates for most of the seats in the state which the LJP had sought from the saffron party as a partner of the National Democratic Alliance.

Election for the 81-member Jharkhand assembly will be held in five phases beginning on November 30.

Paswan emphasised that LJP will not accept seats given to it in as "tokens" this time.

BJP, which is seeking to retain power in Jharkhand amid a determined bid by opposition parties, released its first list of 52 candidates on Sunday for the assembly polls.

Paswan had categorically said a few days ago that LJP would like to contest assembly elections in Jharkhand under the banner of NDA and conveyed this to the alliance leaders.

"Now, there are no talks on contesting polls as an alliance. We will take a decision by late evening today as LJP is ready to contest assembly elections on its own," he told reporters.

LJP will not accept seats given to it as a "token" this time, Paswan said. "We had demanded six seats as part of the alliance (NDA) but BJP on Sunday declared candidates for most of the seats that we had demanded."

"If we are offered seats under the alliance where our party (LJP) is not prepared properly or does not have strong candidates, then we will not contest such seats," he said.

The LJP leader said that the party's Jharkhand unit has been for contesting the assembly polls on its own as the party's organisation has become stronger and it has better candidates than before.

The state unit has sent a list of 37 seats to the party's central office which it wants to contest, Paswan said. 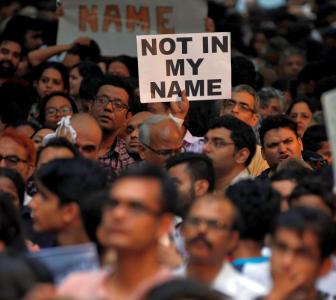 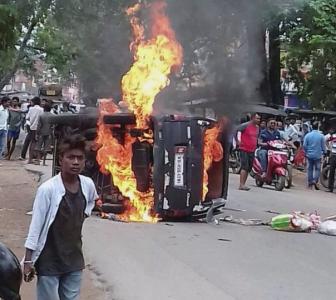 Fear and loathing in Jharkhand 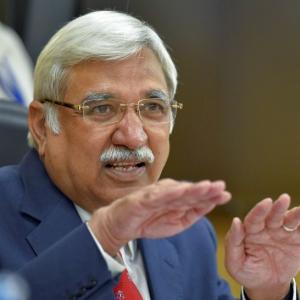 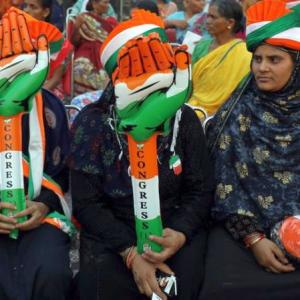