Letters rogatory issued to US court for quizzing Headley, Rana

Over a year after the National Investigation Agency got access to 26/11 conspirator David Headley, a metropolitan court has issued letters rogatory to a US court requesting it to enable the Mumbai police to question him and his alleged accomplice Tahawwur Rana in the Mumbai attack case.

"The 37th metropolitan magistrate's court signed the letters rogatory (LR) on Monday that would be sent to a US court to examine Headley and Rana in connection with 26/11 case," Joint Police Commissioner (Crime) Himanshu Roy said.

Letters rogatory is a formal request by a court in one country to another seeking judicial assistance. The LR will be sent through home ministry and ministry of external affairs, said another crime branch official, adding, "We hope that the US court accepts the LR and permits us to interrogate Headley and Rana, which will enable us to know about the local links of the two here in Mumbai."

A team of NIA officials questioned Headley face-to-face for a week in June last year to elicit information about his role in Mumbai attacks, the wider conspiracy and those involved in the carnage.

However, to protect the confidentiality of investigations being carried out by both India and the US, the two countries did not to disclose the contents of the interviews.

Headley had, on March 18, pleaded guilty to conspiring in the 26/11 Mumbai attacks in November 2008, as well as later planning to attack a Danish newspaper, but struck a deal with US authorities in a plea bargain that saved him from death penalty and extradition to India.

An NIA team is likely to visit the US soon to question Rana about the help he reportedly extended to Headley, an LeT operative, to pretend as an immigrant consultant during his visits to India.

Headley had surveyed these places during his visits to India since 2006. CAT: How to solve cube and matchstick problems in LR 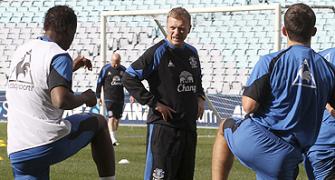 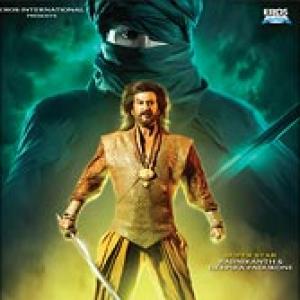 Rajni's Rana shooting dates to be decided in December