The Left parties on Monday boycotted Rajya Sabha Deputy Chairman P J Kurien by staging a walkout to protest his presiding over the proceedings of the House when it was debating the gruesome rape of a five-year-old girl in Delhi.

As soon as Kurien assumed the Chair from E M Sudharsana Natichappan a little before 5 pm when the House was holding an impromptu discussion on the issue, CPI and CPI-M  members staged a walk out resenting his being in the Chair.

he members from Left Parties earlier in the day met Minister of State for Parliamentary Affairs Rajiv Shukla to register their protest against Kurien presiding over such debates on rape issues in the Upper House.

Sources said they told Shukla that they will disrupt the proceedings of the House if Kurien is allowed to preside such debates. Left parties had earlier said that they will boycott Kurien in the Upper House till his name is cleared of all charges in the Suryanelli rape case.

The Left has been protesting against Kurien both inside and outside Parliament. There have been widespread protests in Kurien's home state Kerala also. 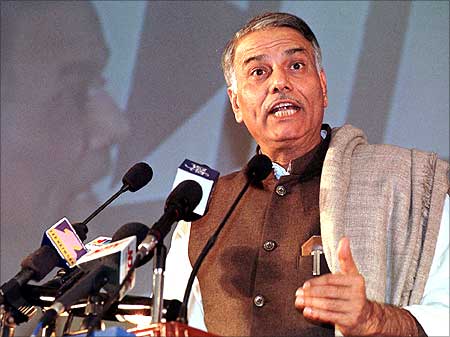 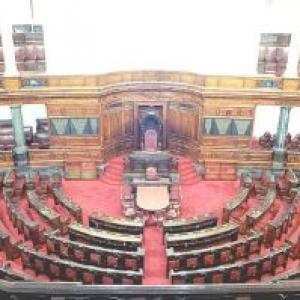 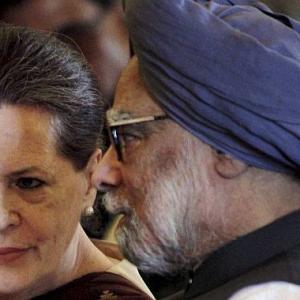