Leave no safe haven for those who betray India: PM to CBI, CVC

Prime Minister Narendra Modi on Wednesday directed officials of the Central Vigilance Commission (CVC) and the Central Bureau of Investigation (CBI) to ensure there are no safe havens anywhere in the world for those who betray the country. Virtually addressing a joint conference of the CVC and the CBI at Kevadia in Gujarat, Modi said no matter how powerful a person may be, stern action should be taken against those who work against the interest of the nation or its people.

The statement comes at a time when the central government is engaged in legal proceedings to bring back alleged economic offenders like Vijjay Mallya, Nirav Modi and Mehul Chowksi, who have taken refuge in foreign countries.

"You have to remember that your partnership is with this 'mitti' (soil), with Maa Bharti (Mother India). There should not be any safe havens anywhere in the world for those who betray the country or its people," the PM said addressing the conference.

Modi said due to the hard work of his government in the last six-seven years, a faith has been established among people that corruption can be stopped.

"In the last six-seven years, we have been able to establish a faith among people that it is possible to stop corruption in the country. People of the country have faith today that they will get benefits of government schemes without any give and take or without any middlemen," he said.

"Corruption, big or small, takes away the rights of common people. It is a hindrance in the progress of the country and affects our collective energy," he added.

Modi said the previous government lacked the will to control corruption.

He said after Independence, the mindset of the governments was to keep everything under their control.

Those governments kept maximum control with themselves and due to it, the system witnessed many wrong practices, he said.

"Maximum control, be it at home, in family or in the country, causes maximum damage," Modi said.

"We started as a mission to simplify the life of people by reducing controls, we believe in minimum government and maximum governance," he said.

The prime minister listed various initiatives taken by his government to curb corruption in the last seven years by using technology and trusting people.

"You all are witnessing how we used trust and technology to make people free which has stopped corruption in many ways," he said.

Modi asked officials to work to prevent corruption, instead of just focusing on ways to detect crime after a fraud takes place.

He also asked officials of the CBI and CVC to brainstorm on how to find ways to save people from cyber frauds. 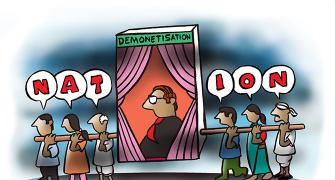 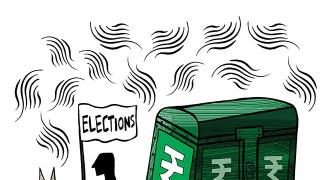 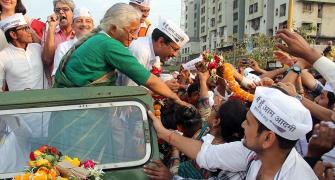 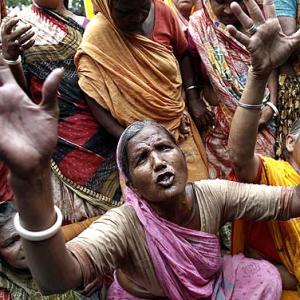 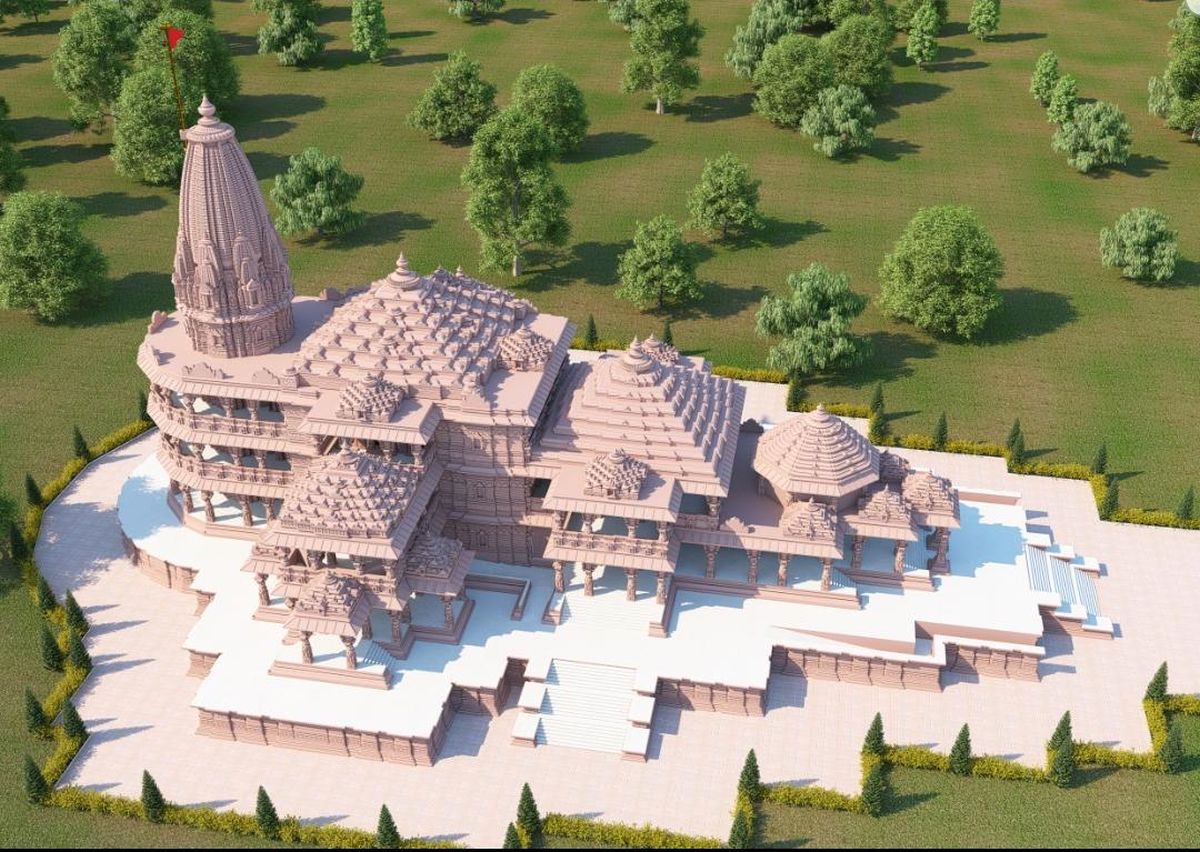