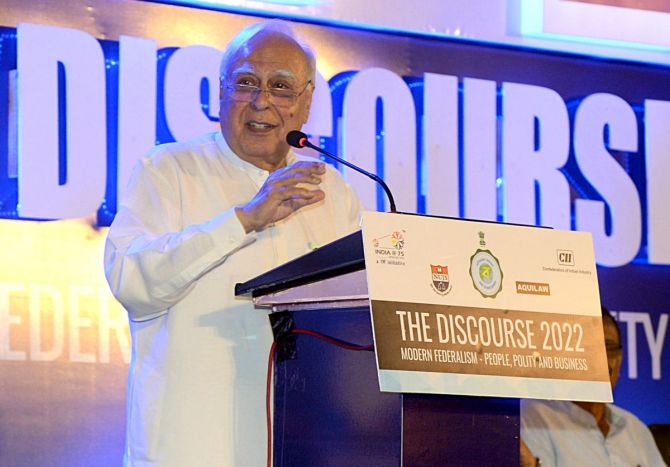 As per section 15 of the Contempt of Courts Act, the nod of the attorney general or the solicitor general is a condition precedent to set the criminal contempt proceedings in motion before the apex court.

Similarly, Jindal has claimed that statements by Sibal have "scandalised the judgments" passed by the Supreme Court judges.

"If this kind of precedent was allowed, political leaders would start making a reckless allegation against the judges of the highest court of our country and this trend would soon lead to the failure of an independent judiciary system," he said in his letter.

In his letter to the attorney general, Jha claimed that in his speech, Sibal had raised "doubt" on the independence of the Supreme Court and "undermined the dignity with a mala fide intention to malign the image" of the top court.

Sibal had on August 6 made the statement as a speaker in an event organised in New Delhi.

In his statement, Sibal was critical of the apex court's recent judgments in the Zakia Jafri case as well as on the pleas pertaining to the interpretation of certain provisions of the Prevention of Money Laundering Act. 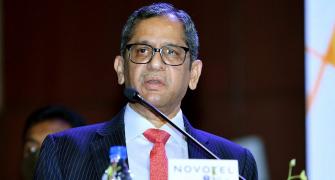 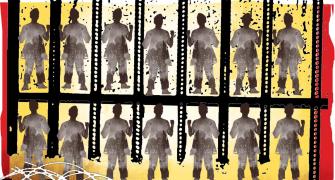 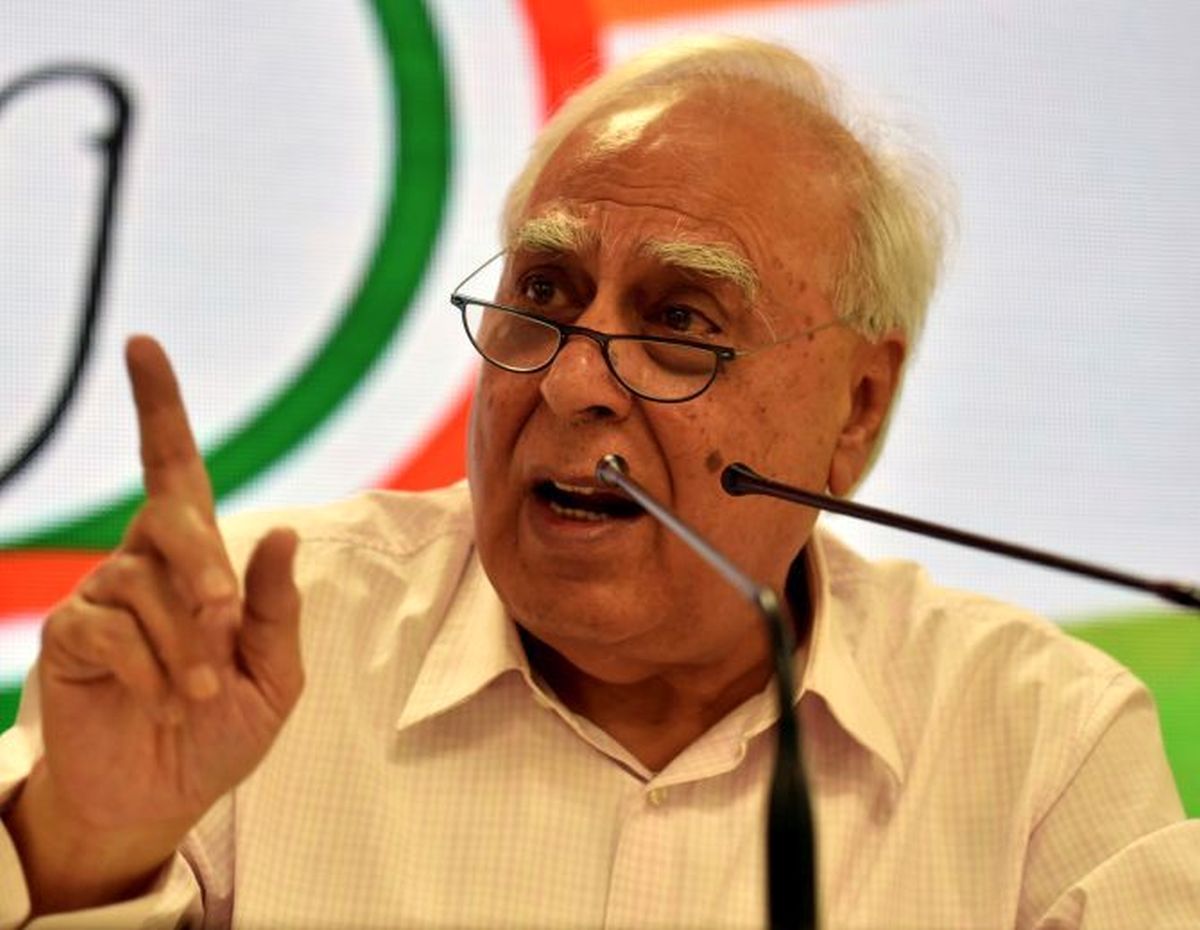 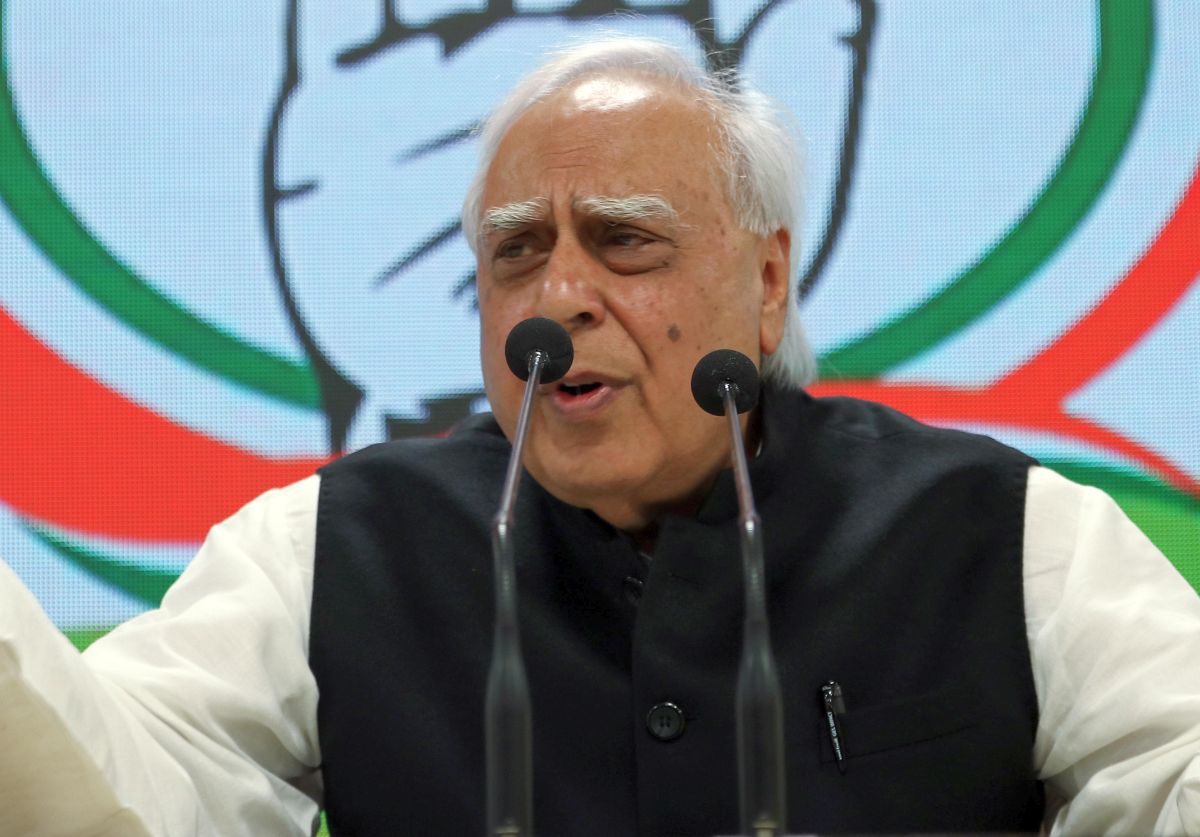