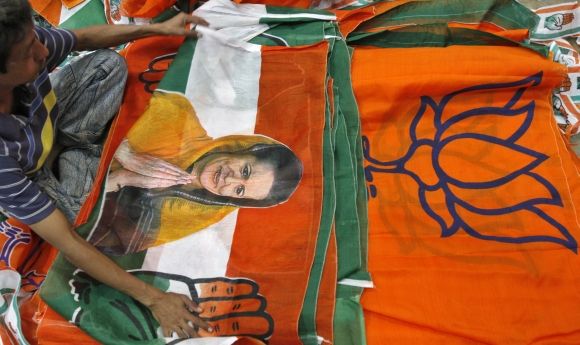 Chief Information Commissioner R K Mathur has constituted a larger bench to hear complaints against six national political parties for not adhering to its order bringing them within the ambit of the Right to Information Act.

The bench will replace a three-member panel headed by Sridhar Acharyulu which was hearing the matter since July 22, 2016 until one of its members Bimal Julka decided to recuse himself citing workload. After his recusal, Mathur had put the matter in abeyance till further notice.

Surprisingly, no member of the previous three-member bench headed by Acharyulu, which had heard the matter for nearly five months, has found a place on the new panel.

Earlier, Acharyulu was taken off cases pertaining to the ministry of human resource development after he had ordered disclosure of academic records of the BA course of Delhi University of 1978, the year when Prime Minister Narendra Modi is understood to have passed the examination.

Besides Mathur himself, the new Bench will have Information Commissioners-- Sharat Sabharwal, Manjula Prasher and Divya Prakash Sinha.

The new Bench will start hearing the matter from August 16, a notice issued by the Commission said.

The six parties were brought under the ambit of the RTI Act by a full bench of the commission on 3 June, 2013. These leaders headed their respective parties when this was done and some of them like Sonia Gandhi, Sharad Pawar and Reddy still helm their political organisations.

These notices have been issued on the complaint filed by activist R K Jain who had also approached the Delhi High Court after he did not get any response to his RTI applications seeking to know the details of budget, constitution, elections etc in these political parties.

In 2014, the Delhi high court had directed the CIC to complete the hearing in the matter within six months.

The CIC's June 2013 order was neither challenged in a high court nor changed but the political parties have refused to entertain the RTI applications sent them.

Jain used section 18 of the RTI Act which allows a petitioner to file a case against a public authority if his application is not responded to within 30 days or if the public authority has not put in place mandatory infrastructure to handle the applications.

Under this mechanism, the commission can slap a penalty, not exceeding Rs 25,000, on the public authority. 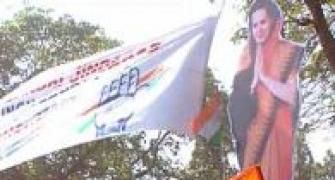 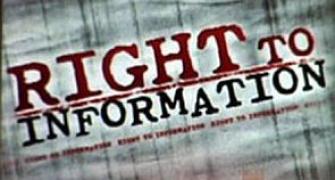 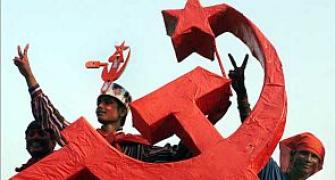 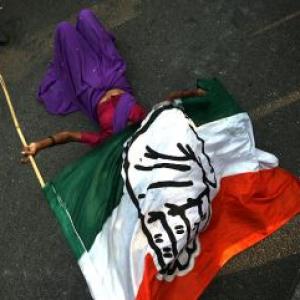 RTI Act to be amended to exempt parties from being questioned 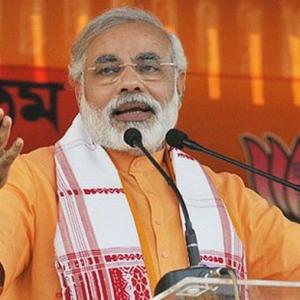