Source: PTI
June 30, 2010 10:23 IST
The Delhi police have arrested a man for allegedly raping his 27-year-old Brazilian tenant after mixing sedatives in her coffee. The arrest came after the medical examination of the woman confirmed rape, Additional Commissioner of Police (South East) Virender Chahal said on Wednesday.

He refused to reveal the identity of the accused. The incident reported from Chittaranjan Park came to light on Tuesday after the woman lodged a complaint in which she claimed that her landlord raped her twice after giving her coffee laced with sedatives.

The woman, who is pursuing a mass communication course from a private institute in Noida, came to India in the first week of June. She has been staying in the rented accommodation since June 19.

She claimed that on June 20, her landlord came to meet her and offered coffee. She fell unconscious after drinking the coffee and the landlord raped her on that day.

He allegedly raped her again on June 21.

"On June 27, when he tried to rape her, she resisted and asked him to leave the premises," a senior police official said. 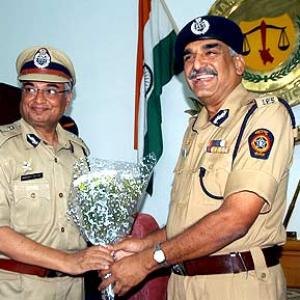