Rashtriya Janata Dal chief Lalu Prasad along with Bihar former chief Jagannath Mishra and 32 other accused on Monday appeared before a Central Burau of Investigation-designated court for framing of charges against them in the fodder scam case.

CBI judge B K Jain, however, did not take up framing of charges against the accused after six accused of them, including Mishra, moved a petition praying that they be allowed to challenge in Patna High Court the CBI court's August 18 order rejecting their discharge petitions in the case.

Jain put off the process and granted the petitioners time till September 21 to challege the rejection of discharge petitions in the  high court.

All the 34 accused are being tried by the CBI court in connection with the case registered against them for fraudulent withdrawal of Rs 47 lakh from Banka and Bhagalpur treasuries through 'forged and fake' bills by the state animal husbandry department in 1995-96. 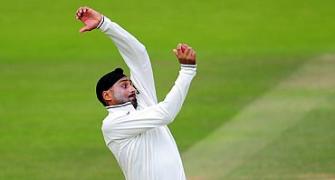 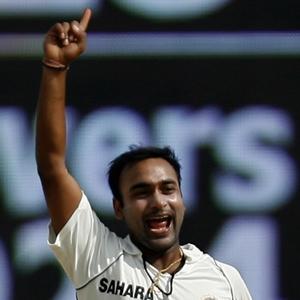