China moves back 10,000 troops from depth areas near LAC

In a significant development, the Chinese Army has moved back around 10,000 troops from the depth areas near the Line of Actual Control in Eastern Ladakh. 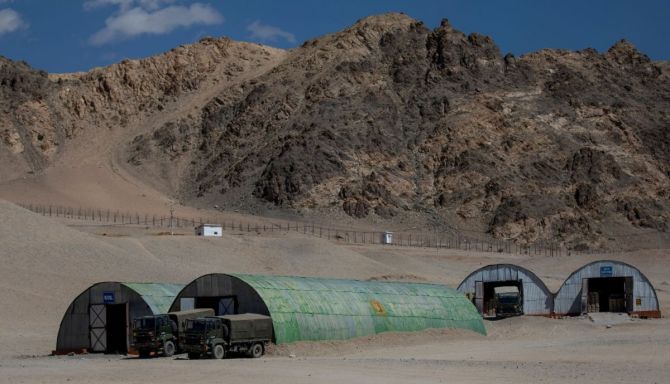 However, the deployment in the frontline areas has remained the same and the troops from both sides remain in an eyeball to eyeball situation at several locations in that sector.

Government sources told ANI that the Chinese Army has moved back around 10,000 troops from its traditional training areas opposite Eastern Ladakh sector and areas near it.

The Chinese traditional training areas are around 150 kilometres and beyond the Indian side of LAC.

The Chinese had maintained these troops there since April-May timeframe last year.

The heavy weaponry brought in by the Chinese Army in the deployment close to Indian border has also remained in the area, the sources said.

Sources said the reason for moving troops away from the depth areas may be due to the extreme winters and they may be finding it difficult to deploy a large number of troops in that extremely cold region.

It is difficult to say whether they will bring back the troops once there is a rise in temperature after February-March this year, the sources said.

Since April-May timeframe in 2020, the Chinese army had deployed close to 50,000 troops opposite Indian boundary there in Eastern Ladakh sector in aggressive posturing.

The Indian side had responded rapidly and deployed almost the same number of troops there to prevent any further misadventure by the People's Liberation Army.

The Chinese started transgressing into Indian areas in the garb of an annual training exercise in the area opposite India after which multiple clashes took place between the two forces.

Indian Army has been keeping a track of their activities closely and preempted them in southern Pangong lake area by capturing the Rezang La and Rechen La strategic heights there along with some on the northern bank too. 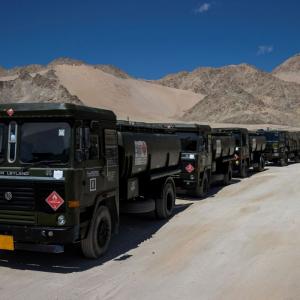