It was alleged that the clip was sent to Savadi by another MLA, Krishna Palemar. All the three, who were ministers at that time, were forced to resign following the scandal.

However, the committee has faulted only Savadi, as there appears to be direct evidence against him.

Savadi had earlier told rediff.com that he had done no wrong.

"I have committed no illegality. The clip was forwarded by my colleague (ports minister) Krishna Palemar. It was about a woman who was dancing in Iran and was later raped by four men," he said.

"Palemar told me that such things do happen abroad and we needed to know about it," he added.

"Moreover it had gained relevance as there is a major debate on in Karnataka regarding a rave party which took place in Malpe. There is a controversy on regarding this issue and hence I thought I needed to watch this clip," he said.
Vicky Nanjappa
Related News: Savadi, MLA CC Patil, Krishna Palemar, Karnataka, Iran
Print this article 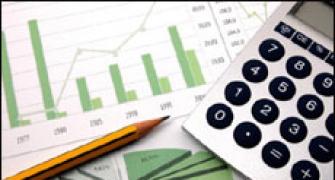 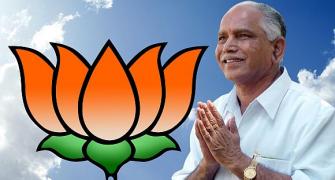