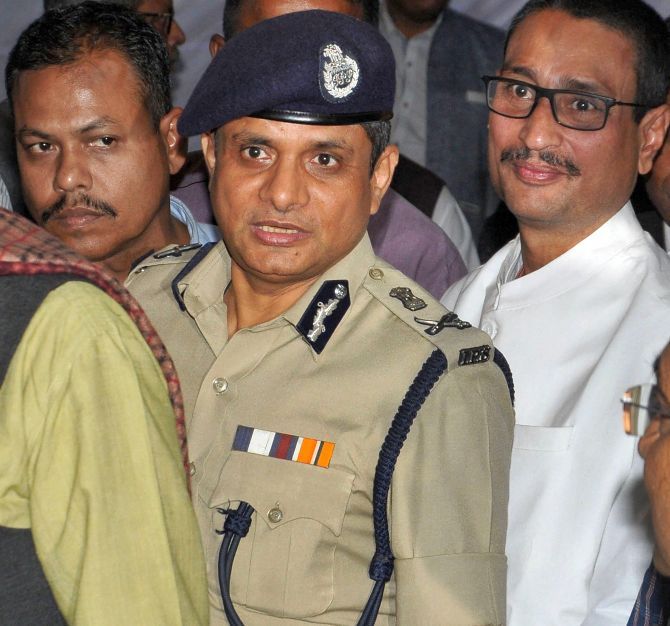 Kumar’s counsel and the two IPS officers were asked to leave the CBI office within 30 minutes, they said.

Kumar is being interrogated at the highly secured CBI office at Oakland area in the Meghalaya capital where three senior CBI sleuths from Delhi reached on Friday.

The Supreme Court on Tuesday had directed the Kolkata Police chief to appear before the CBI and “faithfully” cooperate in the investigation of cases arising out of the Saradha chit fund scam, while making it clear that he will not be arrested.

The CBI had alleged in the Supreme Court that Kumar, who was leading the SIT probe into Saradha chit fund scam, tampered with the electronic evidence and handed over documents to the agency, some of which were “doctored”.

The apex court directed him to appear before the investigating agency at a neutral place in Shillong “to avoid all unnecessary controversy”.

CBI officials had gone to Kumar’s residence in Kolkata to question him on January 3 but their attempt was thwarted by the police, following which Chief Minister Mamata Banerjee staged a three-day dharna. 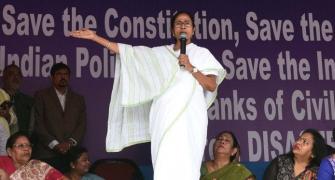 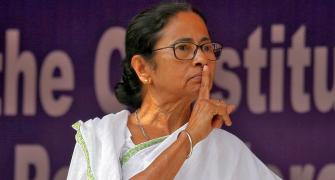 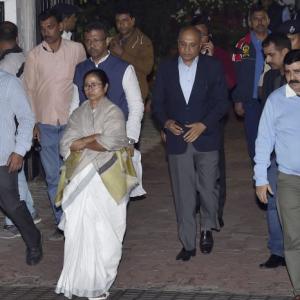 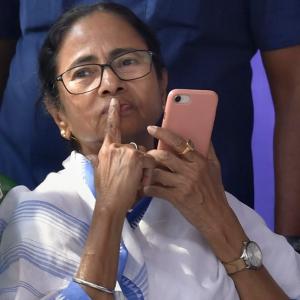