The 'Kisan sansad', being held at Jantar Mantar near Parliament where the Monsoon Session is underway, entered its second day on Friday. 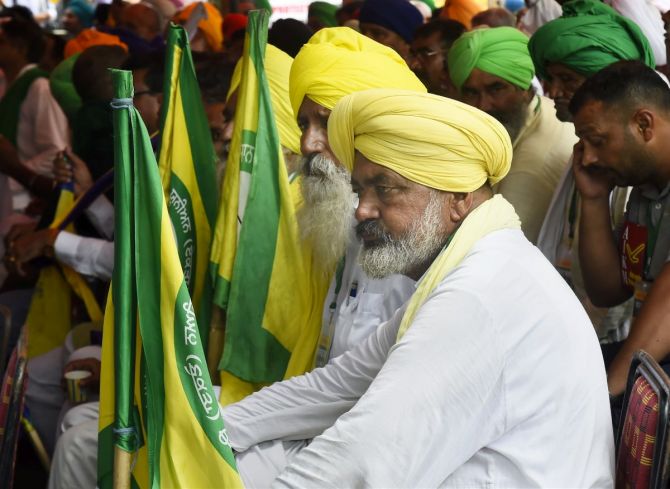 Paramilitary forces and police personnel have been deployed at the site with heavy barricading at the entrance to avoid any kind of untoward incident. The protest by the farmers was peaceful.

The sansad had a one-hour question hour where questions were thrown at the agriculture minister who tried his best to defend the Centre's new agriculture laws.

The minister told the sansad how amid the raging Covid pandemic, farmers were requested to head back to their homes and get themselves vaccinated. Every time the minister failed to give a satisfactory response, the members shamed him, raised their hands and objected to his answers.

Bajwa, while addressing the media, said, "The agriculture minister failed to answer questions following which members of the sansad shamed the minister leading to disruption.”

“The question raised was when prime minister himself has stressed on the fact that there was MSP, it is still there and it will continue to be there then why is there an issue to make it a law (kanoon). If all the three agri laws are made for the farmers, then why not cancel them and make them again by consulting the farmers on it."

Arshi said the kisan parliament was adjourned for a brief period and the Friday's proceedings were similar “the way the actual Parliament functions”.

"In the question hour, we raised questions and the agriculture minister could not respond to the queries and continued to misguide the house," he said.

A group of 200 farmers reached Jantar Mantar in central Delhi on Thursday to protest against the Centre's three contentious farm laws as the Monsoon session of Parliament was underway.

Delhi Lt Governor Anil Baijal has given a special permission for the demonstration by a maximum of 200 farmers at Jantar Mantar, a few metres away from the Parliament Complex, till August 9. 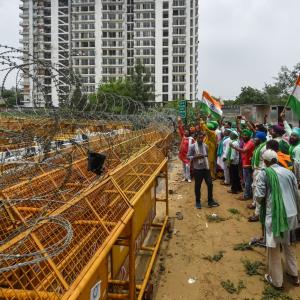 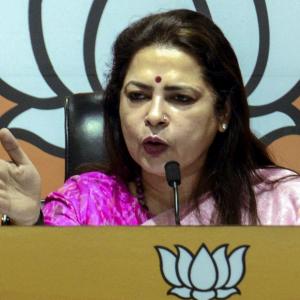