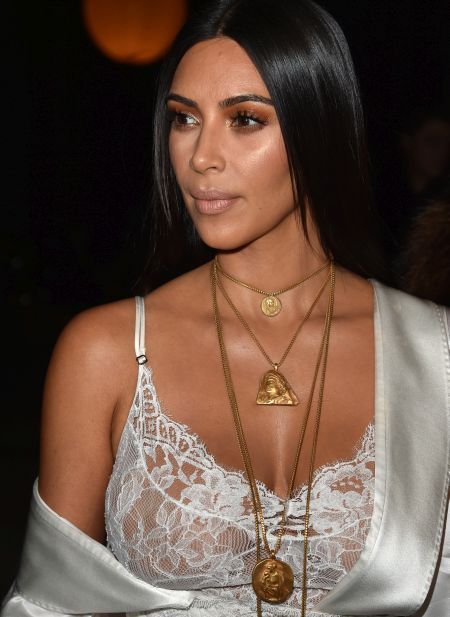 The 35-year-old star’s spokesperson Ina Treciokas was quoted as saying:  “Kim Kardashian West was held up at gunpoint inside her Paris hotel room this evening by two armed masked men dressed as police officers. She is badly shaken but physically unharmed.”

The wife of rapper Kanye West, Kim is in France to attend Paris Fashion Week along with her mother, Kris Jenner, and sisters, Kourtney Kardashian and Kendall Jenner.

According to Reuters, five armed men took off with jewellery worth several millions of dollars.

Kanye, who was in the United States at the time of the attack, decided to end his performance at the Meadows Festival early, citing a family emergency.

The 39-year-old rapper cut short his song ‘Heartless’ to announce the news to the crowd, reported People magazine.

Just a few hours before the traumatic incident, Kim attended the Givenchy runway show where Kendall was walking.