A bench of Justices Aftab Alam and R M Lodha gave the green signal after treating Karunakaran's appeal as 'abated' in view of his death on December 23 last year.

The Kerala government had earlier moved the apex court seeking vacation of its stay on the trial in the case.

The Supreme Court, through an interim order in 2007, had stayed further proceedings in the lower court while considering a petition filed by Karunakaran.

The chargesheet in the case was filed in 2000 against Karunakaran and seven senior state government officials, including Thomas, who was then the Kerala food secretary. The then chief secretary of the state, besides the additional secretary and Kerala State Civil Supplies Corporation's Managing Director G G Thomas are also named as an accused in the FIR.

According to the chargesheet, filed under the Prevention of Corruption Act and the Indian Penal Code, the accused caused the exchequer a loss of Rs 2.32 crore by importing palmolein through a Singapore-based firm at exorbitant rates.

In November 2005, the state government had decided to move the trial court to withdraw the prosecution against Karunakaran. 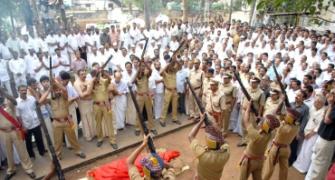 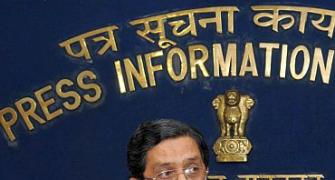 I will continue as CVC, says defiant Thomas 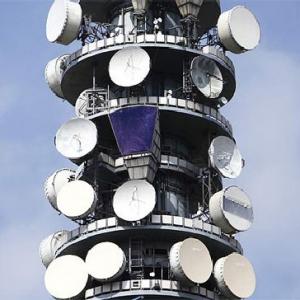