A day after a sessions court's observation that sexual harassment offence was not attracted when the woman was wearing a "sexually provocative dress" triggered a row in Kerala, another controversial order by the same judge regarding applicability of the SC/ST Act came to light on Thursday. 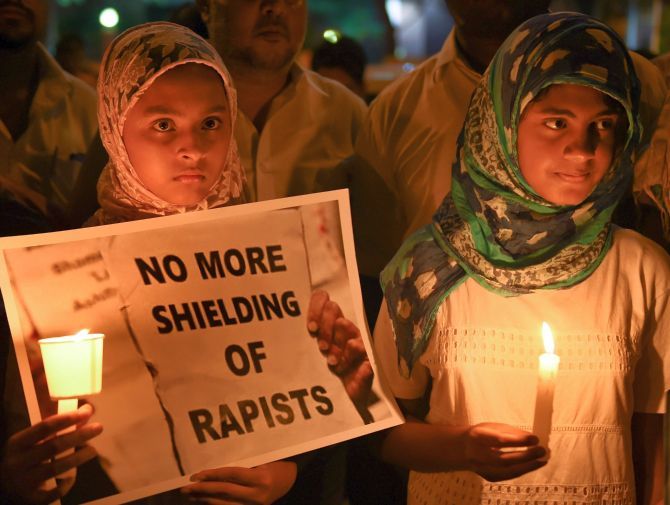 In an order dated August 2, the sessions judge granted bail to 74-year old social activist and writer Civic Chandran in a case under the Scheduled Castes and the Scheduled Tribes (Prevention of Atrocities) Act (SC/ST Act) by saying that offences under this statute would not prima facie stand against him as he was fighting against the caste system.

The same judge on August 12 granted bail to the same accused in a sexual abuse case, observing that that the offence under sexual harassment is not prima facie attracted, when the woman was wearing "sexually provocative dress".

The Kozhikode sessions court had observed that the photograph of the complainant, produced by the accused along with the bail application, would explain that she "herself is exposing to dresses which are having some sexual provocative one" and it is impossible to believe that a man aged 74 and physically disabled can forcefully put the complainant on his lap and sexually press her breast."

Meanwhile, criticism against the August 12 order continued to pour in from the state and various parts of the country with National Commission for Women chairperson Rekha Sharma and senior Communist Party of India-Marxist politburo member Brinda Karat strongly condemning the sessions court judge's observation.

"The observations of the Kozhikode sessions court regarding a complainant's clothes, while granting bail in a sexual harassment case are extremely unfortunate and @ncwIndia strongly condemns it. The court has overlooked the far reaching consequences of such an order," Sharma tweeted.

Karat, speaking to mediapersons in Delhi, said, "The higher judiciary should take note of the comment and observations (by the Kerala sessions court) and take the requisite action.

"Will the higher judiciary take any measures to restore the confidence of women, who are victims of sexual abuse, in the courts."

Speaking to the media, she said that such orders and observations could lead to the public losing their trust or faith in the judiciary which should not happen.

The order is also anti-women, she said and added that "we should move forwards and not backwards".

Another senior woman CPI-M leader and Politburo member, Subhashini Ali, too appeared to hold a similar view when she told the media in Delhi that such orders, judgements and comments "only increase the insecurity of women in our society and also increase the violence they are facing".