Kerala CM writes to 11 CMs for united stand against CAA

Days after a Kerala assembly resolution demanded that the Citizenship Amendment Act be scrapped, chief minister Pinarayi Vijayan on Friday wrote to 11 non-Bharatiya Janata Party chief ministers asking them to take similar steps against the controversial law and pitching for unity to protect democracy and secularism. 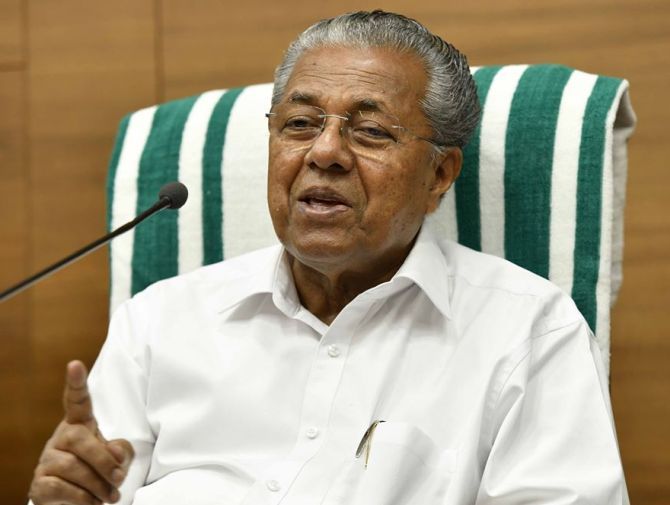 Kerala became the first state to take such a course amid the continuing protests against the citizenship law in various parts of the country.

Vijayan, who has been strident in his opposition to the CAA, wrote to chief ministers of 11 states, including Bihar's Nitish Kumar, an ally of Bharatiya Janata Party, saying there was need to stand united in preserving the country's democracy and secularism.

"The need of the hour is unity among all Indians who wish to protect and preserve our cherished values of democracy and secularism.

"People from various cross sections of the society irrespective of any difference they might have, need to stand united in preserving the basic tenets of our polity which form the cornerstone of Indian democracy," he said in his letter.

Vijayan, the lone Left chief minister in the country, claimed apprehensions have arisen among large sections of the society consequent to the CAA.

He drew attention of the 11 states to the resolution passed by the Kerala assembly on December 31 expressing its concern regarding the impact the CAA on the "nation's secular credentials" and urging the Centre to repeal it.

States, which have the opinion that the CAA should be repealed, can also consider similar steps so that it will be an "eyeopener" to the proponents of the CAA and the National Register of Citizens," Vijayan said.

The Marxist veteran expressed hope that the unity in diversity of the country, which has stood the test of times, will ultimately emerge stronger.

"Kerala has decided to address the apprehensions about NRC that preparations of NPR (National Population Register) will lead to NRC by staying all activities relating to NPR in the state," he said in the letter.

Vijayan's appeal to his counterparts comes a day after Kerala Governor Arif Mohammed Khan said the resolution passed by the state assembly against CAA has absolutely no Constitutional or legal validity. 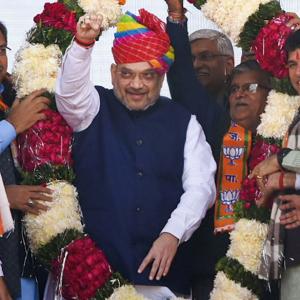