Another BJP worker hacked to death in Kerala A Bharatiya Janata Party worker was stabbed to death and another was injured when they were attacked by some persons during local temple festivities at Mukkattukara in Thrissur district, police said.

The BJP has alleged that the Communist Party of India-Marxist activists were behind the attack. Police, quoting eyewitnesses, said at least seven persons were involved in the attack of whom some were allegedly from the Marxist party.

During 'pooram' festivities at Kokkulangara Temple on Sunday night, the worker Nirmal, 20 was stabbed following an altercation, police said.

Though he was rushed to hospital, the youth succumbed to injuries, they said.

Another person, Mithun, also a BJP worker, who was injured, has been hospitalised.

The BJP is observing a dawn-to-dusk hartal in the district on Monday in protest against the attack. 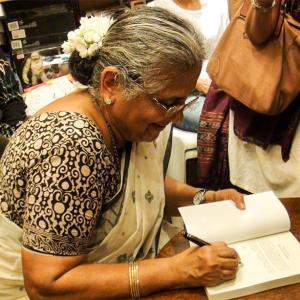