The budget session of the Kerala assembly concluded on a stormy note on Friday as the opposition Congress-led United Democratic Front disrupted the proceedings and staged a boycott in the House alleging police "high-handedness" against people who protest against the state government's flagship SilverLine rail corridor project. 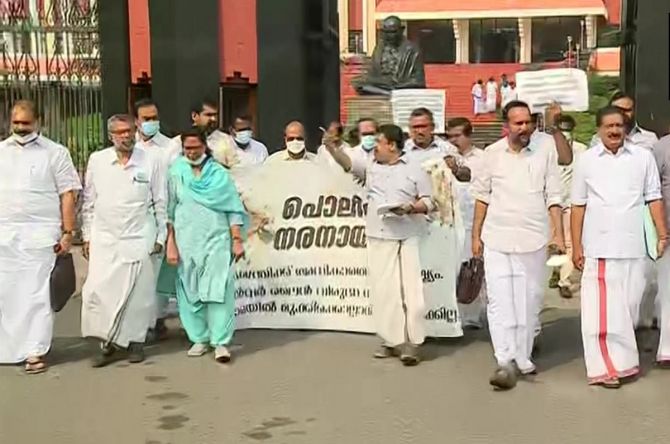 The UDF legislators later told reporters in Thiruvananthapuram that a front delegation was going today itself to Madappally village in Kottayam district where police had forcefully removed a large number of local residents including women while protesting against the laying of survey stones for the crores-worth infrastructure project on Thursday.

The opposition also made it clear that they have taken over the state-wide protest against SilverLine and would continue the agitation till the government withdraws from the initiative which they termed as "destructive" for the southern state.

When the question hour began, Leader of the Opposition V D Sathheesan expressed strong displeasure over the police action and informed Speaker M B Rajesh that they could not cooperate with the House proceedings in these circumstances.

Soon after that, the UDF legislators raised slogans against police and the government and trooped to the well of the House with placards and a banner.

Though the speaker pointed out that such protests were unprecedented during the Question Hour and they could raise the issue during the zero hour, the opposition paid no heed to his words, prompting the Speaker to stop the proceedings temporarily.

With this, the UDF members walked out the House continuing to raise slogans and declaring the boycott of the session

Satheesan told reporters outside that they boycotted the House in protest of the Left government's concerted efforts to suppress the mass agitation against the SilverLine using police force.

"Kerala is witnessing unprecedented mass agitations. The government is using police as a weapon to suppress it. This is a stir led by people who are going to be the victims once the SilverLine rail corridor comes into being. No one can stop this," he said.

Reacting to Chief Minister Pinarayi Vijayan's Friday's statement that the opposition was spreading lies and triggering violence, Satheesan asked should the opposition sit in the House listening to his speech when the government was using the police to oppress people.

The UDF delegation would go to Madappally today itself and intensify the agitation after talking to women, children and other local people who suffered police brutality there, the Congress leader said.

The inauguration of 100 ''janakeeya sadasukal" (people's gatherings) against the SilverLine project would be held there on Saturday, he said, adding the agitation would be continued till the Chief Minister announces that the project would not be implemented.

Meanwhile, local residents staged an intense protest against officials who came to lay survey stones for the rail corridor project in Kalllayi in northern Kozhikode district this morning.

People including women could be seen emotionally reacting to the policemen, who stopped them from blocking the officials, and asking them to shoot them dead before proceeding any inch further.

Police later forcibly removed many of them by force clearing path for the officials to lay the survey stones as part of the land acquisition procedure. 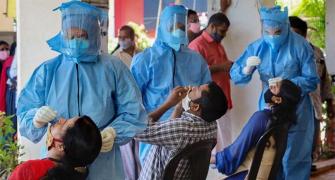 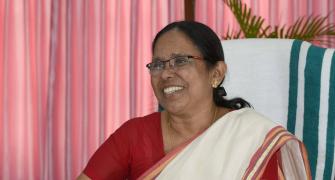 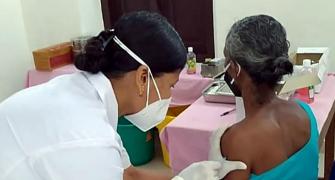 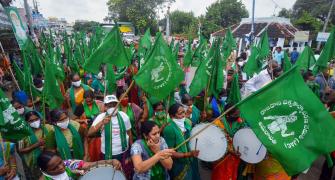 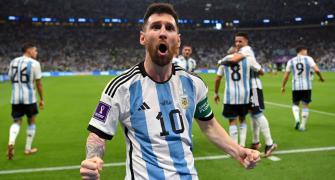 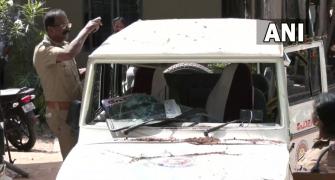 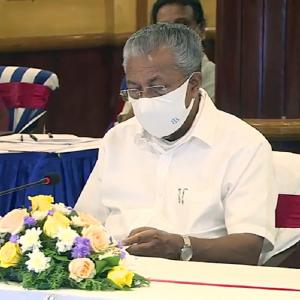 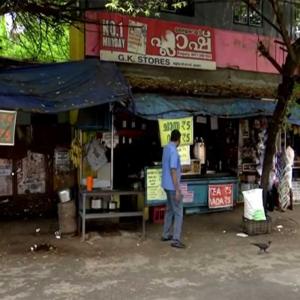