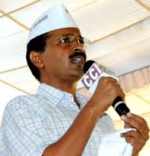 Congress leader Digvijaya Singh on Monday claimed that India Against Corruption activist Arvind Kejriwal had approached him in the past to push his name for a position in the Sonia Gandhi-led National Advisory Council.

"He came to me in 2005 or 2006 and requested me that I should promote his name with (Congress President) Sonia Gandhi to be made a member of the NAC," Singh said, recalling Kejriwal meeting him.

"...And I did recommend his case but probably Sonia ji knew about him more than me and she was wiser than me that she refused meeting him," he told NDTV.

Kejriwal, however, declined to give a specific response to Singh's claim.

"Whatever Digivijaya Singh says, is false, is useless and I don't think that I find the need to respond to what he says," Kejariwal told the media when he was asked to comment on Singh's statement. 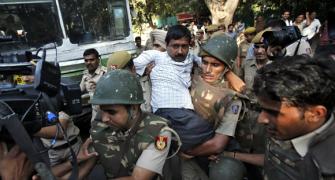 For Kejriwal, the party has just started
A Kejriwal is necessary for the system 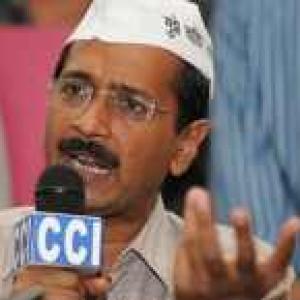 Khurshid and Mulayam will save each other: Kejriwal