Kejriwal shifts to Delhi address, UP to withdraw 'Z' security 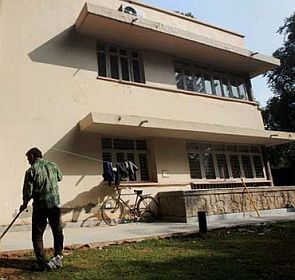 Delhi Chief Minister Arvind Kejriwal on Saturday shifted his base from Kaushambi in Ghaziabad to New Delhi and Uttar Pradesh police is now likely to withdraw the 'Z' category protection provided to him.

At present, 30 police personnel are deployed for round-the-clock protection of Kejriwal, who has refused to take security as part of Aam Asdmi Party's promise to end VIP culture.

Besides, two police vehicles guard the Delhi CM when he is on the move in Ghaziabad.

Kejriwal, who along with his family lived in a Girnar Apartments situated in Kaushabmi area of Ghaziabad on the outskirts of national capital, today shifted to Tilak Lane in Delhi.

Senior Superintendent of Police Dharmendra Singh said that as per rule, if a minister or a VVIP lived in their jurisdiction, they were bound to provide security to them.

"As Delhi CM has shifted his base from Kaushambi to New Delhi, we would inform the state government, which had ordered to provide him 'Z' category protection. After getting government's directive in this regard, we would proceed accordingly," Singh said.

Official sources said the security provided to Kejriwal will most probably be withdrawn. 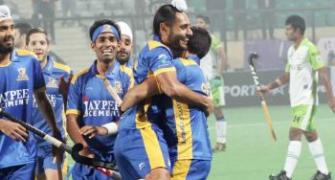 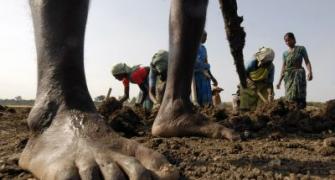 HC orders CBI probe into MNREGA bungling in UP 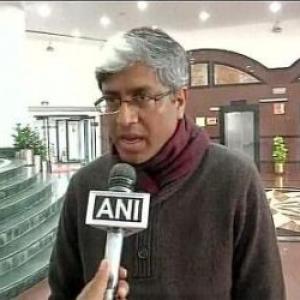 No question of apologizing to Gadkari: Ashutosh 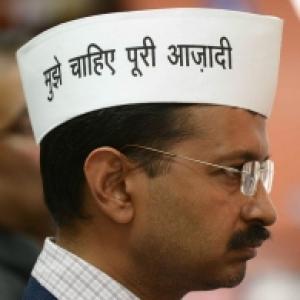