Syed Ali Shah Geelani, avowedly a pro-Pakistan supporter who spearheaded the separatist movement in Jammu and Kashmir for over three decades, died at his residence in Srinagar on Wednesday night, officials said. 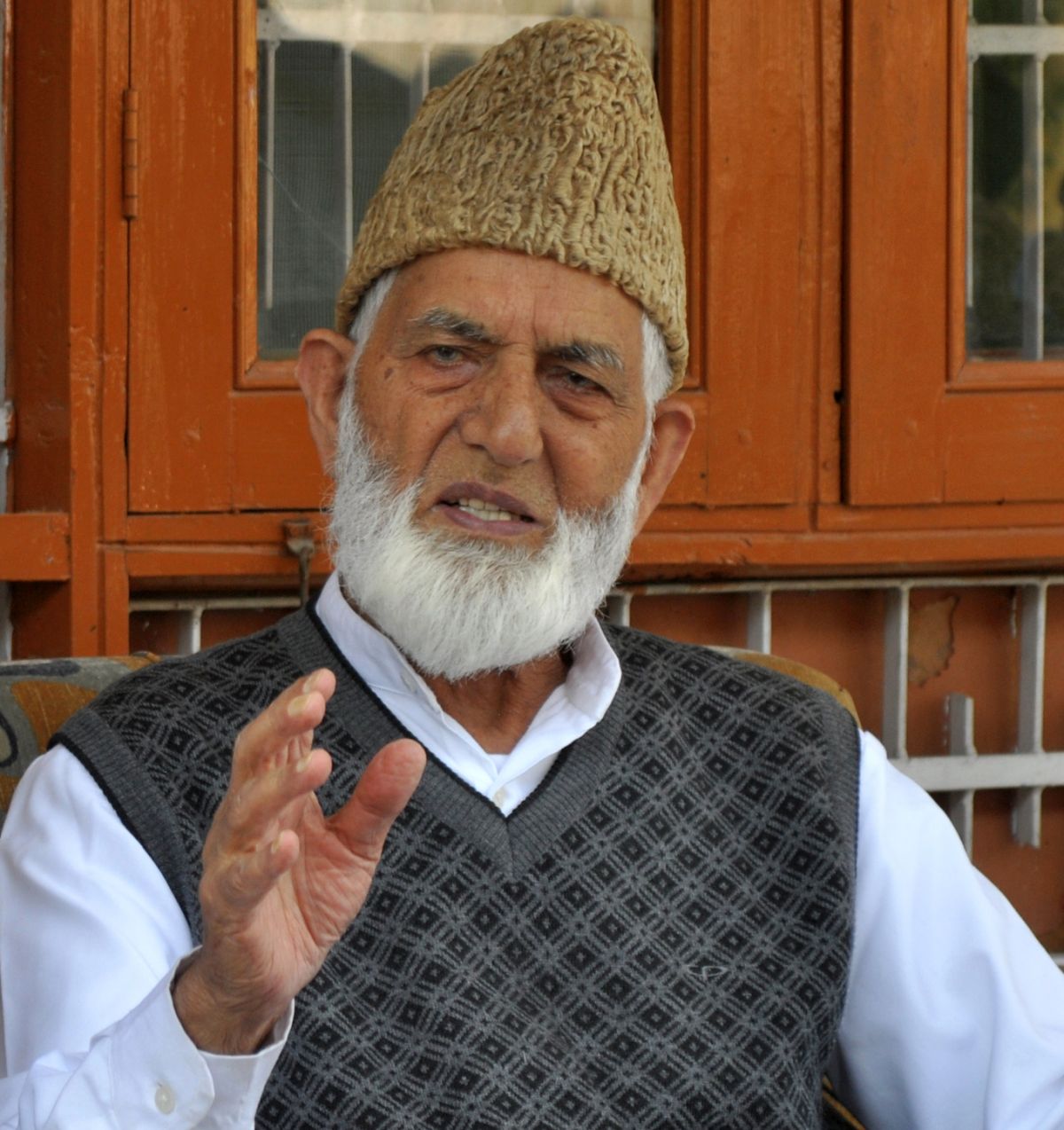 Geelani, 91, is survived by two sons and six daughters.

He remarried after his first wife passed away in 1968.

The separatist leader had been suffering from a kidney disease for over two decades, besides having other age-related issues, including dementia.

Mobile internet was being shut down in Kashmir valley as a precautionary measure to prevent confusion due to spread of rumours.

According to one of his family members, Geelani breathed his last at 10.30 pm.

A three-time MLA in the erstwhile state from Sopore, Geelani had virtually become the face of agitation in the 2008 Amarnath land row, 2010 agitation sparked by killing of a youth in Srinagar.

He was the founder member of Hurriyat Conference but broke away and formed his own Tehreek-e-Hurriyat in early 2000.

He finally bid farewell to his own Hurriyat Conference in June 2020.

Former Jammu and Kashmir chief minister Mehbooba Mufti tweeted saying that she was saddened by the news of his death. "We may not have agreed on most things but I respect him for his steadfastness and standing by his belief..."

People's Conference chairman Sajad Lone said, "Heartfelt condolences to the family of Syed Ali Shah Geelani Sahib. Was an esteemed colleague of my late father. May Allah grant him Jannat."

Geelani would be buried at the place of his choice in the neighbourhood of Hyderpora in the outskirts of Srinagar.

His passport was seized in 1981 and never returned, barring an exception in 2006 to facilitate him to perform Hajj pilgrimage.

There were several cases pending against him in the Enforcement Directorate, police and Income Tax Department.

Pro-Geelani slogans and messages announcing his death were broadcast over loudspeakers from mosques in Kashmir valley.

Police said curfew-like restrictions have been imposed in Kashmir as a precautionary measure. A heavy police bandobast was seen around Geelani's residence and the roads leading upto it were sealed, with no one allowed to go there. Internet services are also likely to be suspended.

Strict restrictions have been imposed in Sopore district, the area from where he belonged. Security forces have been deployed in strength at vulnerable places for maintaining law and order.