Kashmir issue was on verge of resolution under Vajpayee: Bhagwat 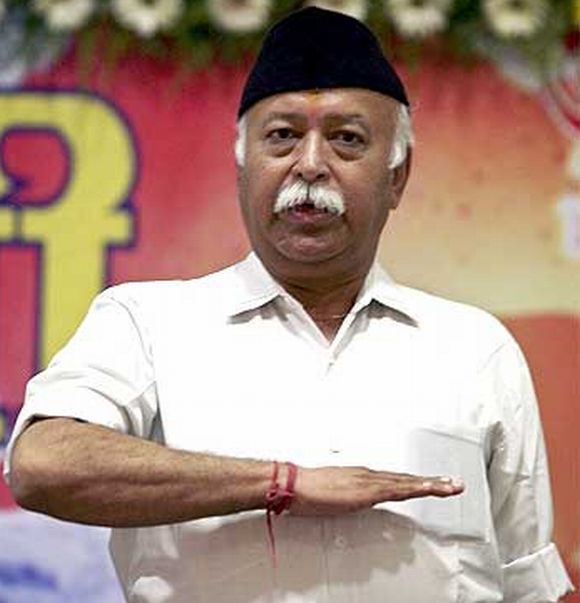 The Kashmir issue was on the verge of resolution under the then Prime Minister Atal Bihari Vajpayee, Rashtriya Swayamsevak Sangh chief Mohan Bhagwat said but lamented that the later governments did not follow up on Vajpayee’s efforts.

“Kashimiri people do not want to live with Pakistan. We should develop nationalistic feelings among the people in Kashmir,” the Rashtriya Swayamsevak Sangh leader said on the unrest in the Valley while addressing an event.

Bhagwat recalled how Vajpayee “had almost solved the Kashmir issue but later governments did not follow up on Vajpayee’s efforts”.

Addressing about 2,000 young couples in Agra, the RSS chief answered a volley of questions from his audience on Kashmir issue, cow protection, missionary schools, uniform civil code among others.

On the issue of cow vigilantism, he said cow protection work should be done within the legal framework.

The RSS chief batted for strong value systems, especially among the younger generations.

“Western influences are affecting society. We have to move ahead following the guidelines and codes given to us by our ancestors. If the nation has to move ahead confidently, we will need to teach ‘sanskar’ (values) to our young ones. Young couples have to imbibe these values. Our identity should be from the country,” he said.

Invoking Shivaji, he said the Maratha warrior king derived strength and inspiration from his family that stood for values.

“Civilisations change with times but cultures do not. It is the responsibility of the family to inculcate values in children who must learn how to live for others,” he added. 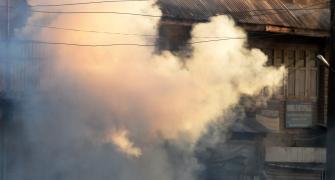 'Unrest in Kashmir is pre-planned'